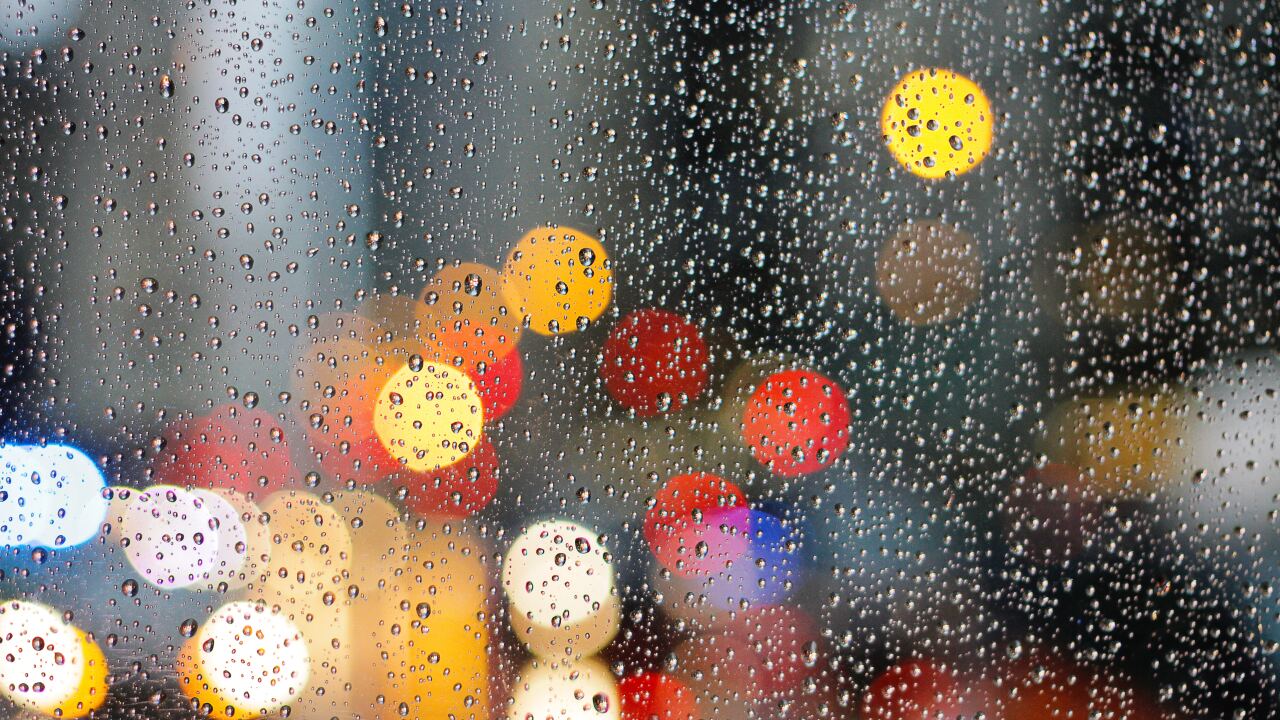 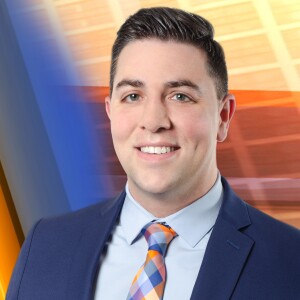 CLEVELAND — Cleveland will host the 2021 NFL Draft. In April. Outdoors.

Browns fans are used to turning out for games in inclement weather, and anyone who wants to enjoy the sights and sounds of Draft Day in The Land may have to put up with Mother Nature as well.

Looking back at what the weather was like in Cleveland on Day 1 of the draft of previous years, a pattern emerges, and that pattern is precipitation.