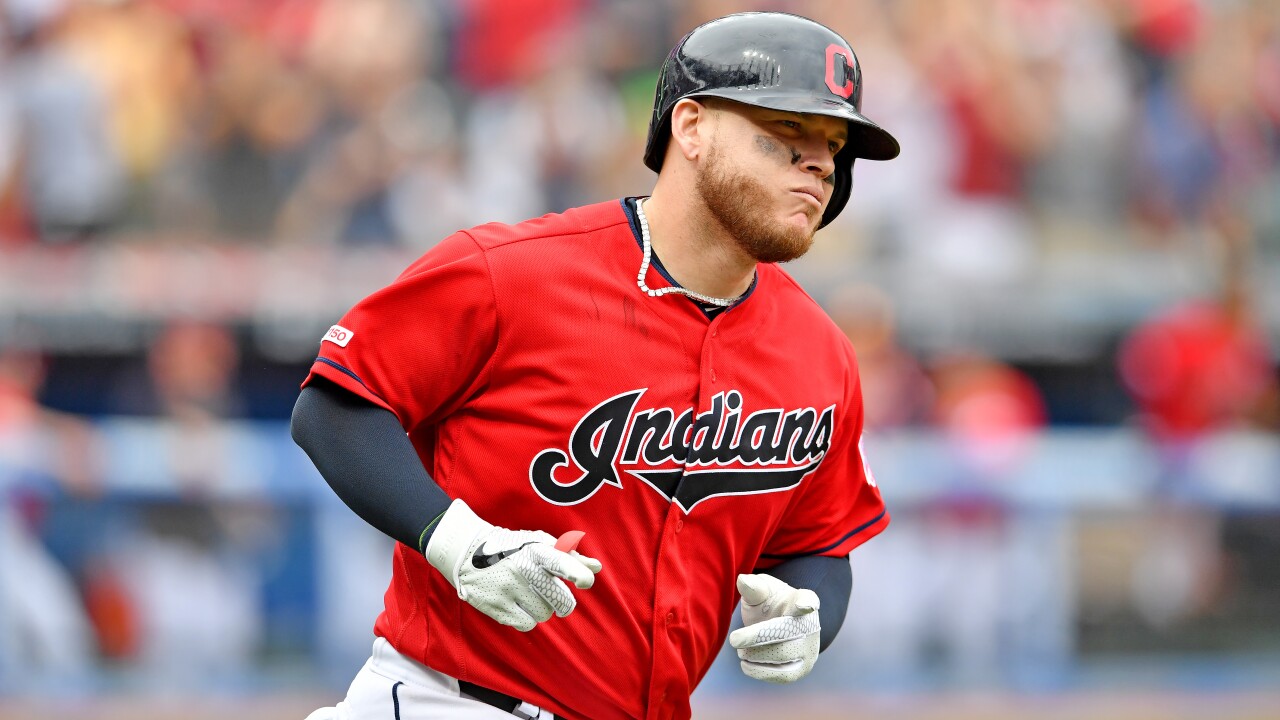 Perez was one of five first-time Wilson Defensive award winners.

He did not allow a passed ball in 118 games this season and led the league with 29 defensive runs saved.

Perez also won the American League Gold Glove catcher and is a finalist for the 2019 Rawlings Platinum Gold Glove.