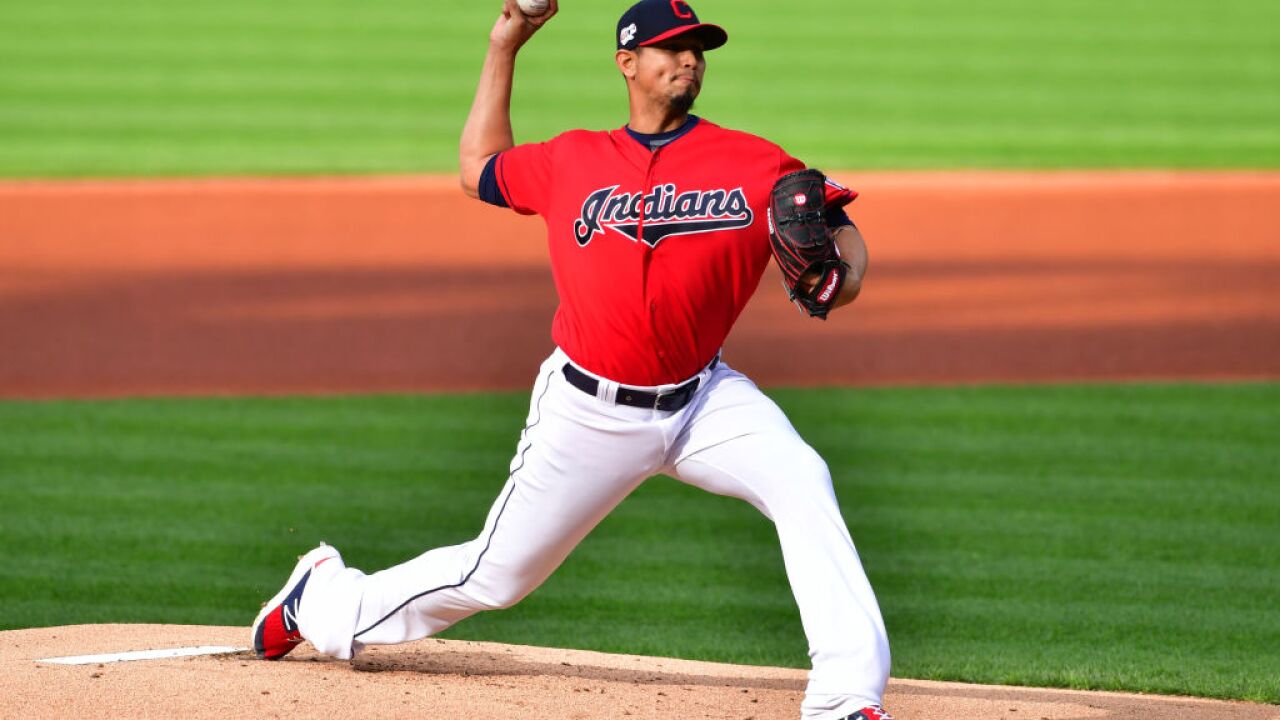 Cleveland is looking for a series win with a victory over Houston.

The Astros are 9-3 on their home turf. Houston has a collective on-base percentage of .348, good for third in the American League. Alex Bregman leads the lineup with a mark of .417.

The Indians are 8-7 on the road. Cleveland has slugged .335, last in the league. Leonys Martin leads the club with a .442 slugging percentage, including nine extra-base hits and five home runs. The Astros won the last meeting 4-3. Roberto Osuna earned his second victory and Carlos Correa went 2-for-4 with a home run and two RBIs for Houston. Adam Cimber registered his second loss for Cleveland.

TOP PERFORMERS: Correa leads the Astros with 14 extra base hits and is slugging .553. George Springer is 11-for-39 with four doubles, three home runs and eight RBIs over the last 10 games for Houston.

Carlos Santana leads the Indians with 13 RBIs and is batting .302. Francisco Lindor is 7-for-27 with three home runs and six RBIs over the last 10 games for Cleveland.