Cleveland Indians to expand netting at Progressive Field for 2018 season 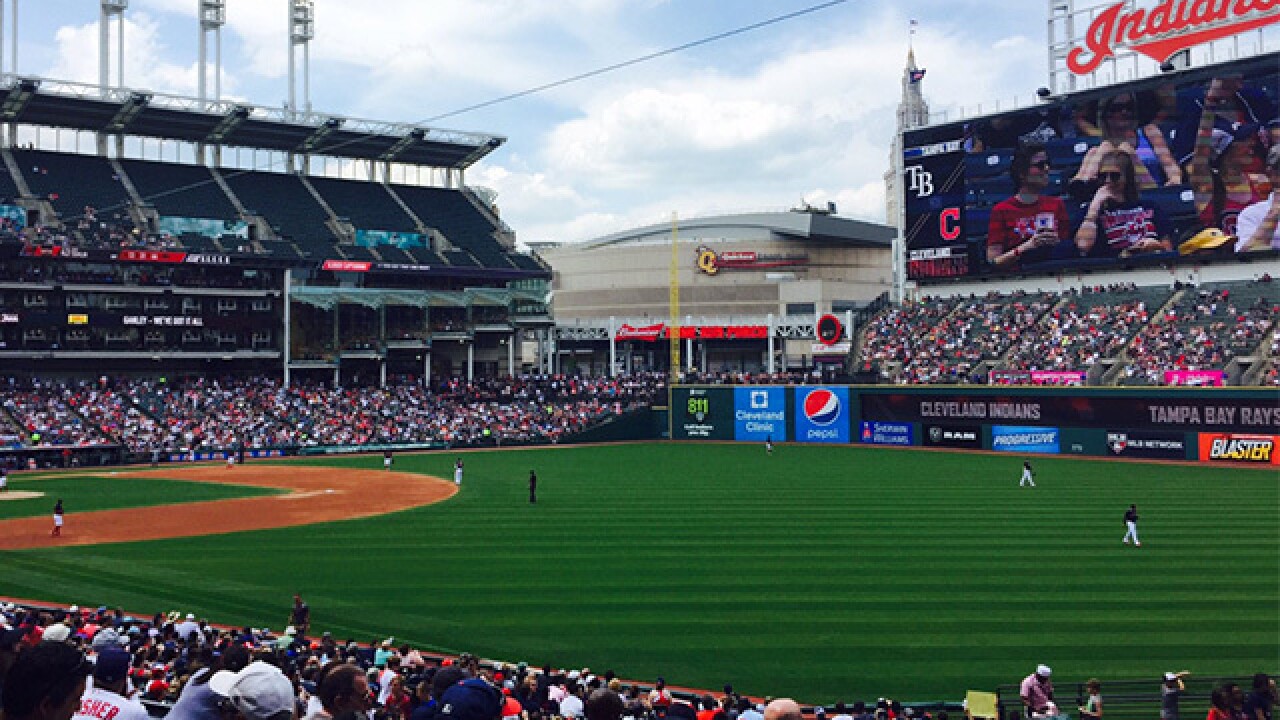 The Cleveland Indians will extend netting at Progressive Field for the 2018 season, the team announced Wednesday.

The netting now will extend from Section 164 down the third-base line to Section 140 down the first-base line.

Netting was also extended in 2016, to comply with recommendations set forth by the Major League Baseball Commissioner's Office.

The Cleveland Indians will extend the current safety netting at Progressive Field to the far ends of each dugout for the 2018 season.

Players called on the MLB to extend netting at all stadiums earlier this year after a young girl was struck by a foul ball at Yankee Stadium.