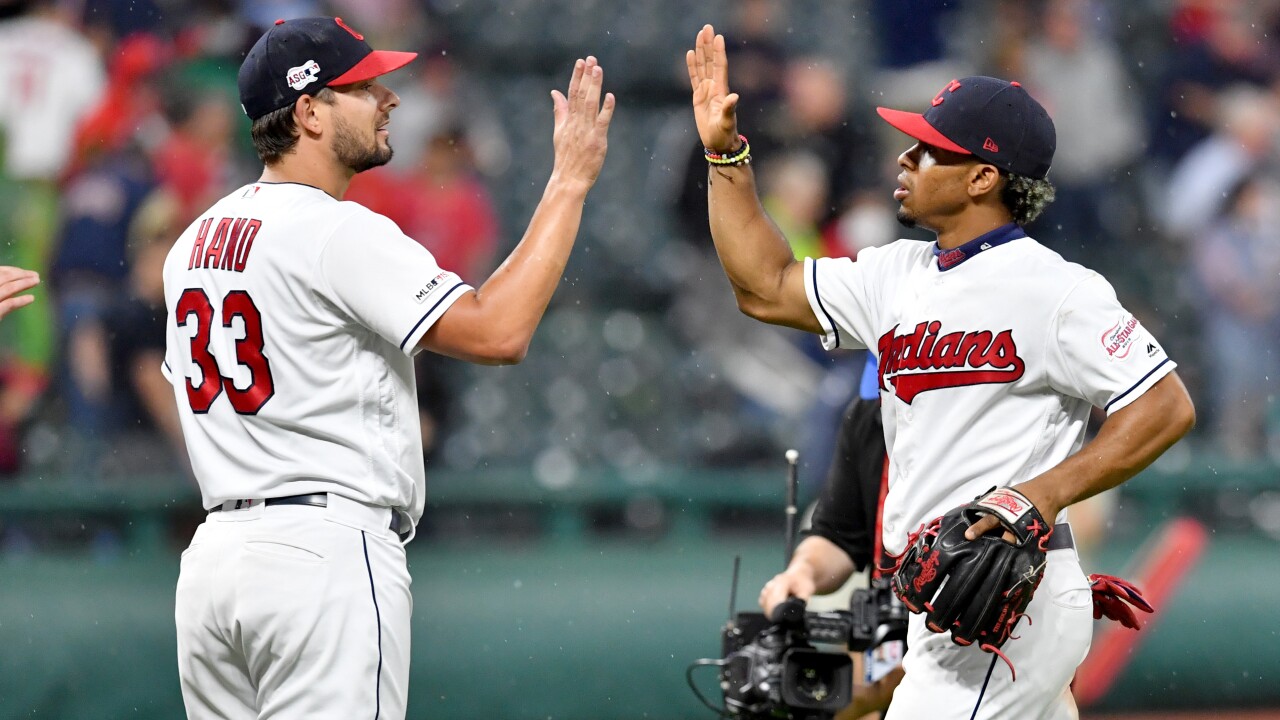 Los Angeles and Cleveland are set to begin a three-game series.

The Angels are 35-34 on their home turf. Los Angeles’ team on-base percentage of .326 is eighth in the league. Mike Trout leads the lineup with an OBP of .427.

The Indians have gone 40-32 away from home. The Cleveland pitching staff as a whole has an ERA of 3.76. Shane Bieber leads the team with a 3.24 earned run average.

TOP PERFORMERS: Trout leads the Angels with 45 home runs and has 104 RBIs. Brian Goodwin is 10-for-40 with two doubles, three home runs and six RBIs over the last 10 games for Los Angeles.

Francisco Lindor leads the Indians with 67 extra base hits and has 67 RBIs. Carlos Santana is 9-for-40 with two doubles, three home runs and six RBIs over the last 10 games for Cleveland.