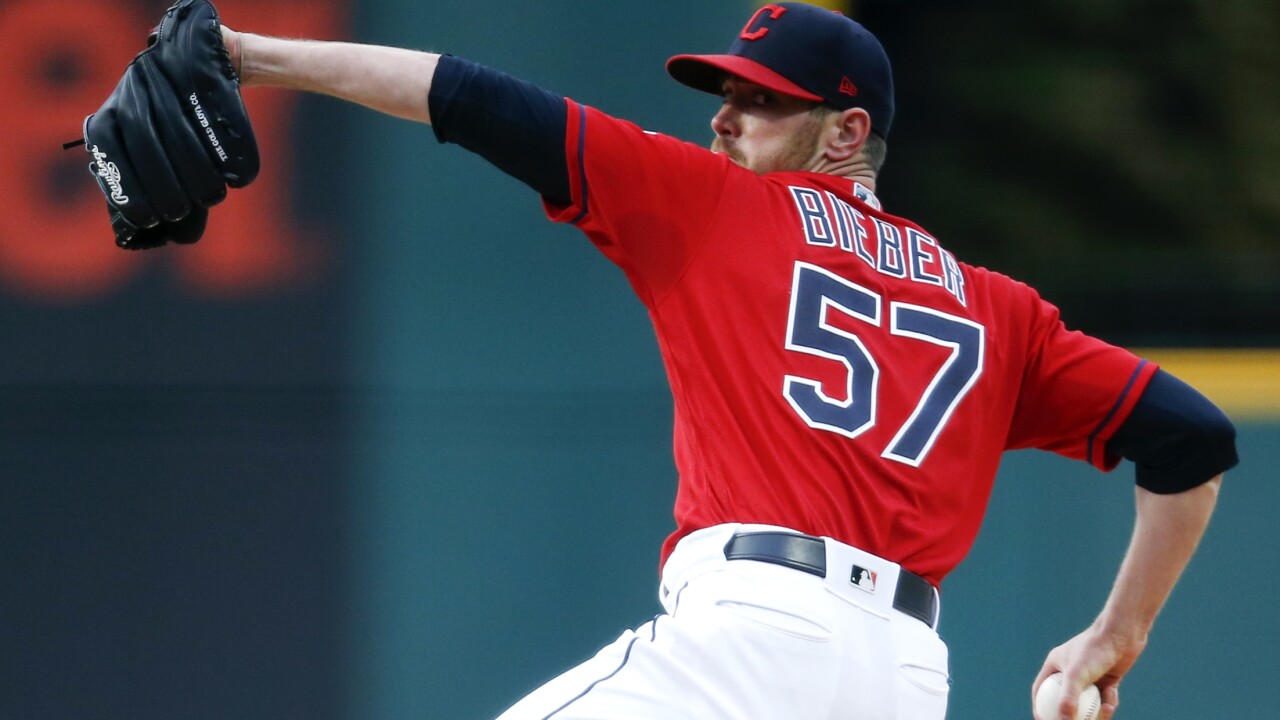 Cleveland heads into the matchup after a strong showing by Shane Bieber. Bieber pitched seven innings, surrendering one run on five hits with eight strikeouts against Los Angeles.

The Indians are 41-32 on the road. The Cleveland pitching staff owns a combined team ERA of 3.74, Shane Bieber paces the staff with a mark of 3.17. The Indians won the last meeting 6-2. Bieber earned his 14th victory and Yu Chang went 1-for-3 with a home run and three RBIs for Cleveland. Patrick Sandoval registered his third loss for Los Angeles.

TOP PERFORMERS: Trout leads the Angels with 74 extra base hits and is batting .294. Albert Pujols is 13-for-39 with three doubles, three home runs and nine RBIs over the last 10 games for Los Angeles.

Franmil Reyes leads the Indians with 34 home runs home runs and is slugging .513. Francisco Lindor is 12-for-45 with two doubles, four home runs and seven RBIs over the last 10 games for Cleveland.