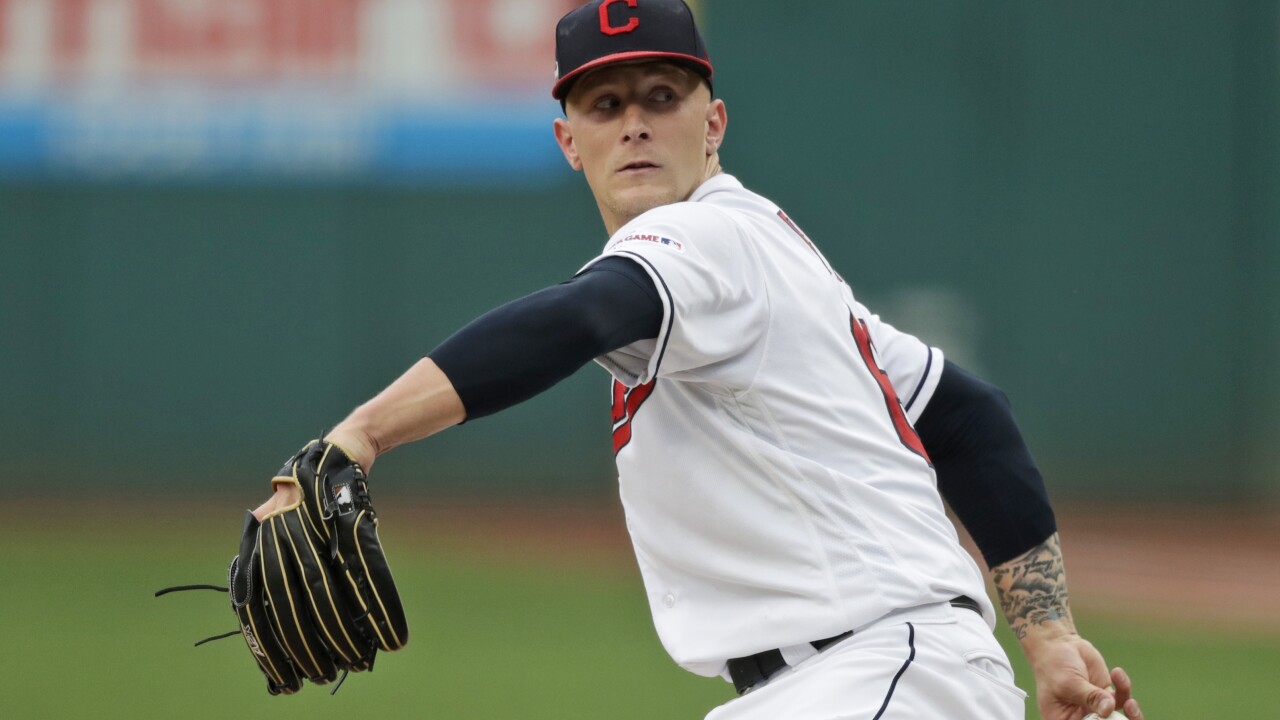 The Indians have gone 42-32 away from home. The Cleveland pitching staff owns a combined team ERA of 3.72, Shane Bieber paces the staff with a mark of 3.17. The Indians won the last meeting 8-0. Zach Plesac earned his eighth victory and Jordan Luplow went 1-for-2 with a home run and three RBIs for Cleveland. Jose Suarez registered his sixth loss for Los Angeles.

Franmil Reyes leads the Indians with 34 home runs and is batting .250. Yu Chang is 5-for-24 with a home run and six RBIs over the last 10 games for Cleveland.