Corey Kluber injures abdomen during rehab stint with Clippers, will not play for at least 2 weeks 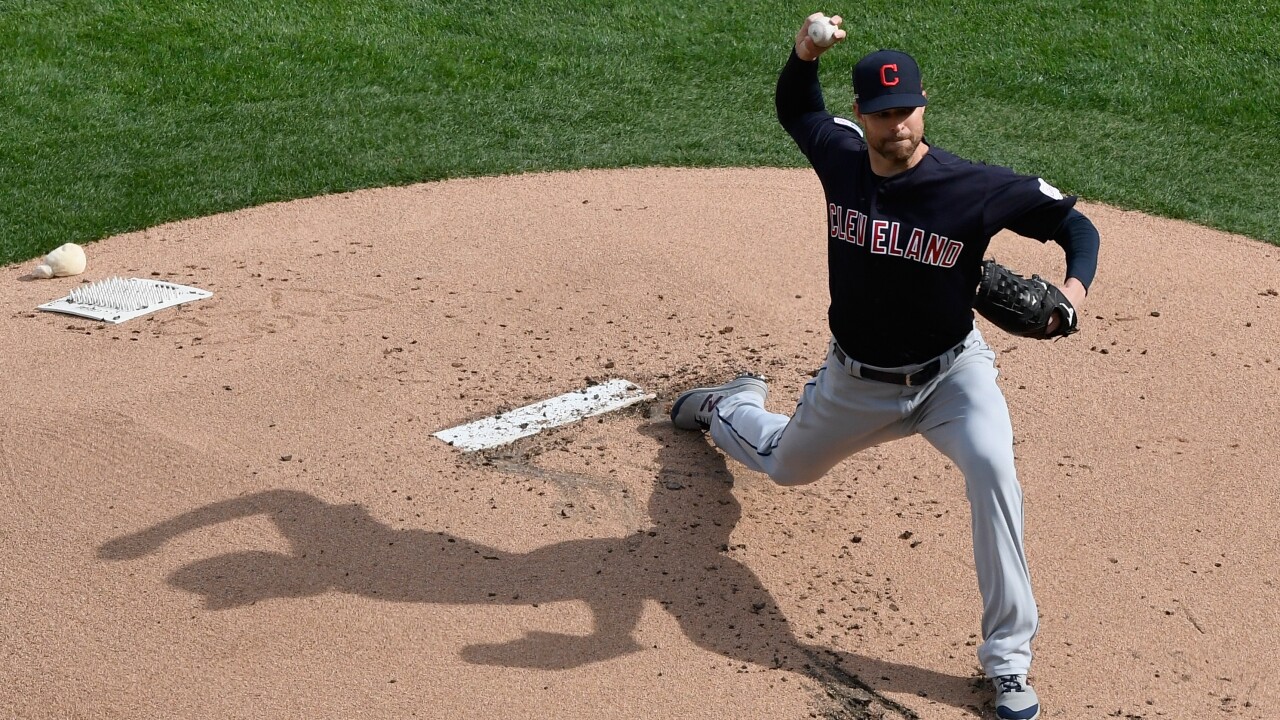 Indians pitcher Corey Kluber was removed from Sunday's Columbus Clippers game after experiencing tightness to his left abdomen during the first inning.

He was examined in Cleveland and found out he had an internal oblique strain.

Kluber has been shut down from throwing and will begin a rehab program.

He will be re-examined in two weeks.

Kluber was just beginning his rehab stint after breaking his arm in May.