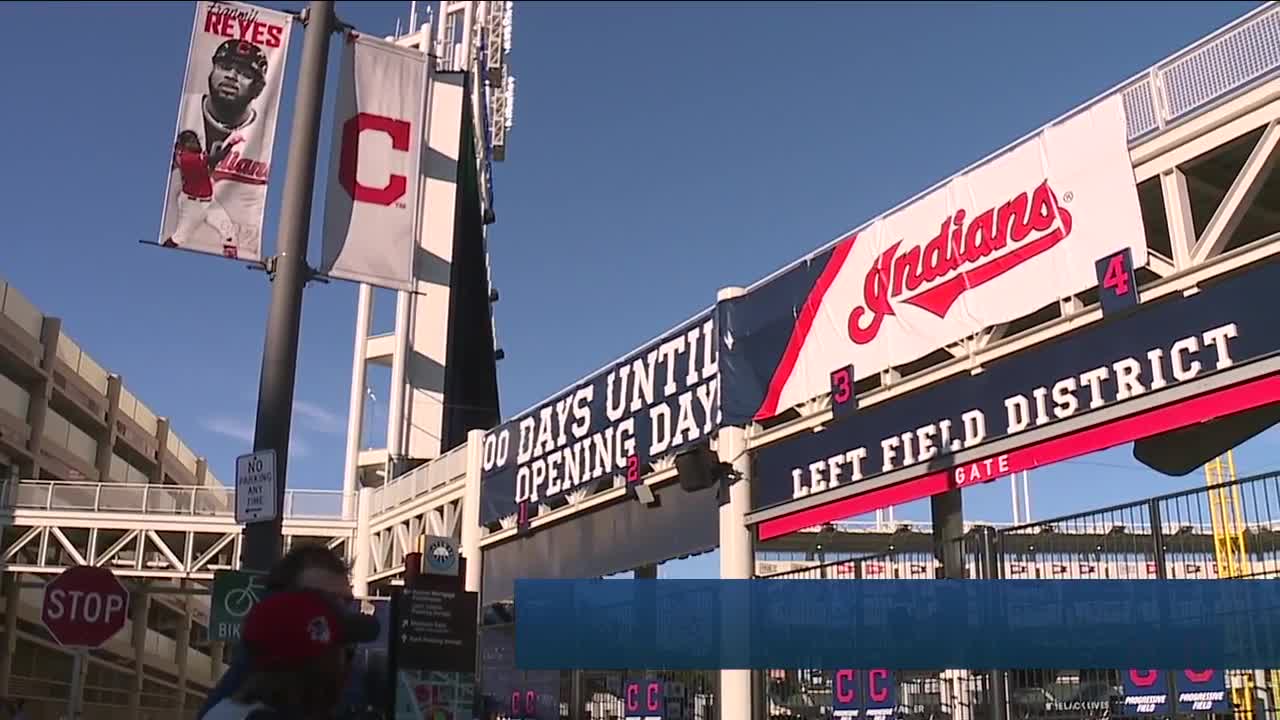 Indigenous groups have been protesting for years, trying to get the Cleveland Indians to change their name. Friday night, before the home opener at Progressive field, a small group of people gathered again. 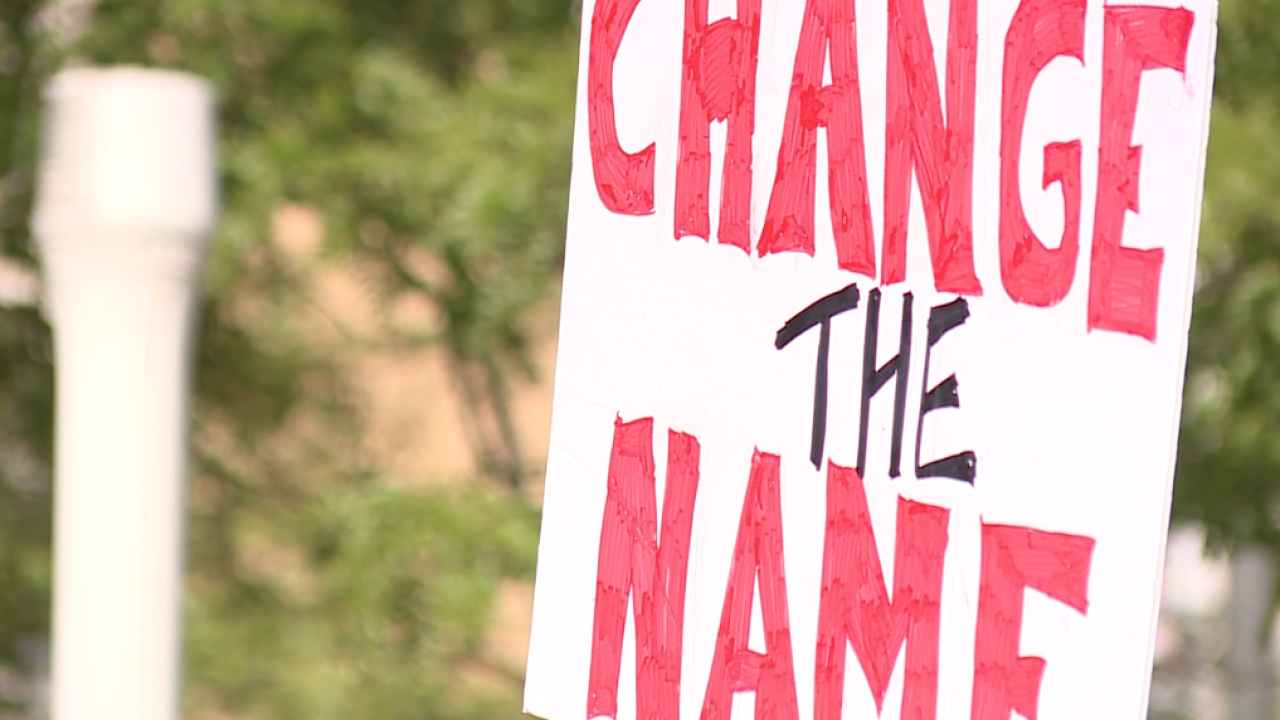 CLEVELAND — Indigenous groups have been protesting for years, trying to get the Cleveland Indians to change their name.

It’s a plea made to several athletic organizations across the country.

Friday night, before the home opener at Progressive field, a small group of people gathered again.

But, several leaders say Friday was different because of changes made in major league teams in the United States.

“You cannot create a beloved community on yesterday’s misunderstandings,” Chris Begany said during his speech at the protest.

The demonstration happened in the two hours prior to first pitch.

“It matters because all those teams, including the Cleveland Indians, perpetuate harmful, hateful stereotypes,” said Joshua Hunt. Hunt said he is Cheyenne. He is also a leader in the group The Committee of 500 Years of Dignity and Resistance.

That group led the activists in chants and prayers outside the ballpark.

"People don't care about us as people,” said Kristin Moscalink, who identifies as Akimel O’otham (Pima). “They only want to use us for money and entertainment."

“So having the mascots being the only thing that represents us in 2020 effectively erases our experiences," said Jessica Vallejo, who said she was Navajo, or Diné, and Yaqui.

The protest was mostly calm. The only moment of contention was when a singular counter-protester arrived wearing a catcher’s mask holding a sign with the Indians' former mascot Chief Wahoo.

The team quit using that mascot in 2018.

He was surrounded by demonstrators who worked to block his signs from drivers passing by. He stayed for less than 10 minutes.

"When the mascots are able to be removed we are able to define ourselves and tell our own stories,” Vallejo said.

Earlier this week, team owner Paul Dolan said he would meet with leaders from indigenous groups to further the discussion about a potential name change.

"Well, that's us and we still haven't heard from him,” Hunt said standing outside the ball club’s front offices.

However, there was a change Friday for the team.

Instead of wearing their home jerseys, the team wore their blue road uniforms.

The navy blue tops say “Cleveland” instead of “Indians.”

Shortstop Francisco Lindor told reporters before the game it was an intentional move toward change.