'For 10 years Cleveland was truly our home': Corey Kluber thanks fans 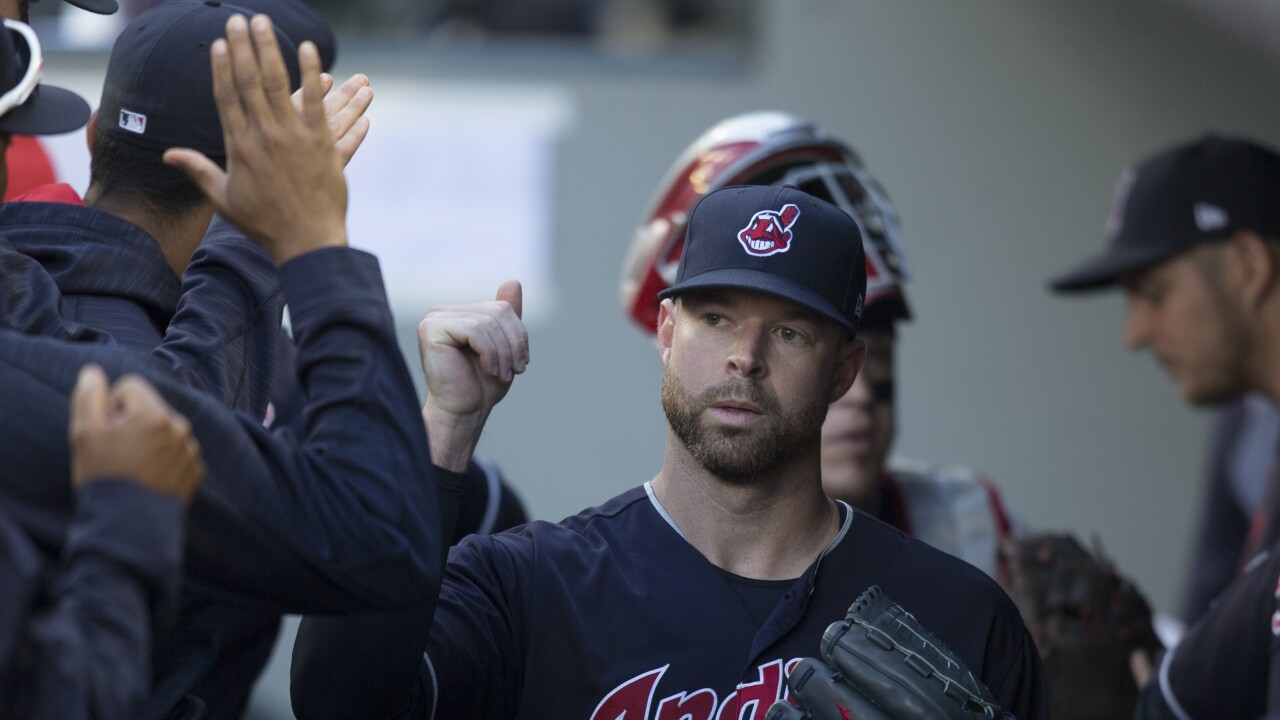 CLEVELAND — For the past decade, Clevelanders and Corey Kluber have been a constant to one another. That all came to an end after the star pitcher was traded to the Texas Rangers at the end of 2019. In a candid letter written in the Player’s Tribune, Kluber opened up about what made Cleveland so special and why he will miss the fans.

Kluber said his time in Cleveland was a “perfect marriage ever since September 2011.”

"Cleveland is the only city I’ve known as a major leaguer," he wrote.

He recalled the 2016 World Series run with his fellow teammates who had little playoff experience. The approach was to put their heads down and do the work, a mentality that Cleveland knows well.

"Cleveland has embraced that mentality for as long as I’ve been there. That’s what people there do every day. As terrible as it felt not to win a championship, it was amazing the way the city embraced the team that year — in a way I can’t quite put into words. The outpouring of support from the entire fan base to the players and their families was special. The fans and the city didn’t beat us up over losing. They supported us."

Kluber said while he is from Texas and his wife is from Massachusetts, Cleveland will "always be special to me and my family."

To read his full letter in the Player's Tribune, click here.