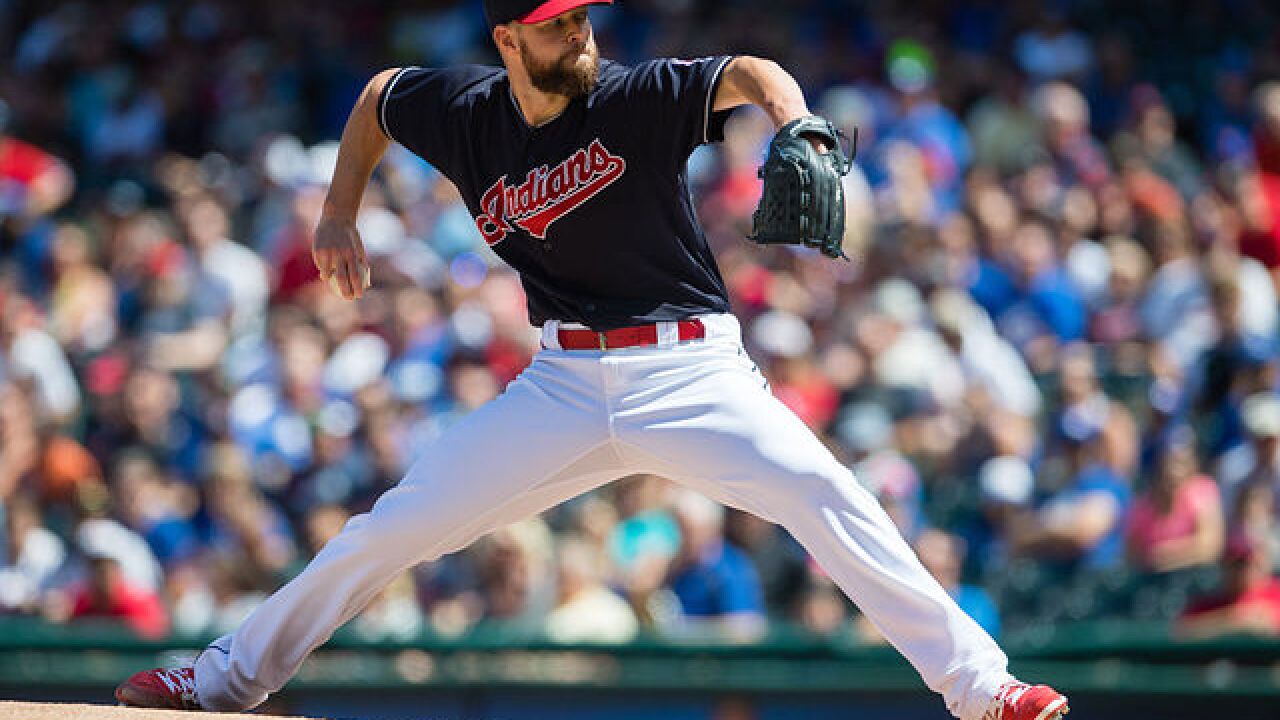 Clase, 21, made his Major League debut on August 4 after skipping the AAA level.

He had a 2.31 ERA in 21 games, which was the third lowest among American League rookies.

“Each winter we try to seek ways to improve our bullpen and we think Clase will help give us a different look," Indians president Chris Antonetti said.

One of the reasons the team was interested in acquiring Clase was because of the new MLB rule change where pitchers have to pitch to at least three batters.

“One of the things we liked about Emmanuel Classe is his ability to get right and left-handers out," Antonetti said.

Antonetti said the Rangers will pay Kluber's salary and they will split the $1 million.

He said that trades like this are always tough, not only on the baseball side, but also on the personal side.

“They’re painful trades to make but they are trades that make sense and help us be a better team moving forward," Antonetti said.

Kluber didn't pitch for the Tribe most of the 2019 season after breaking his right arm when he was hit by a comebacker on May 1.