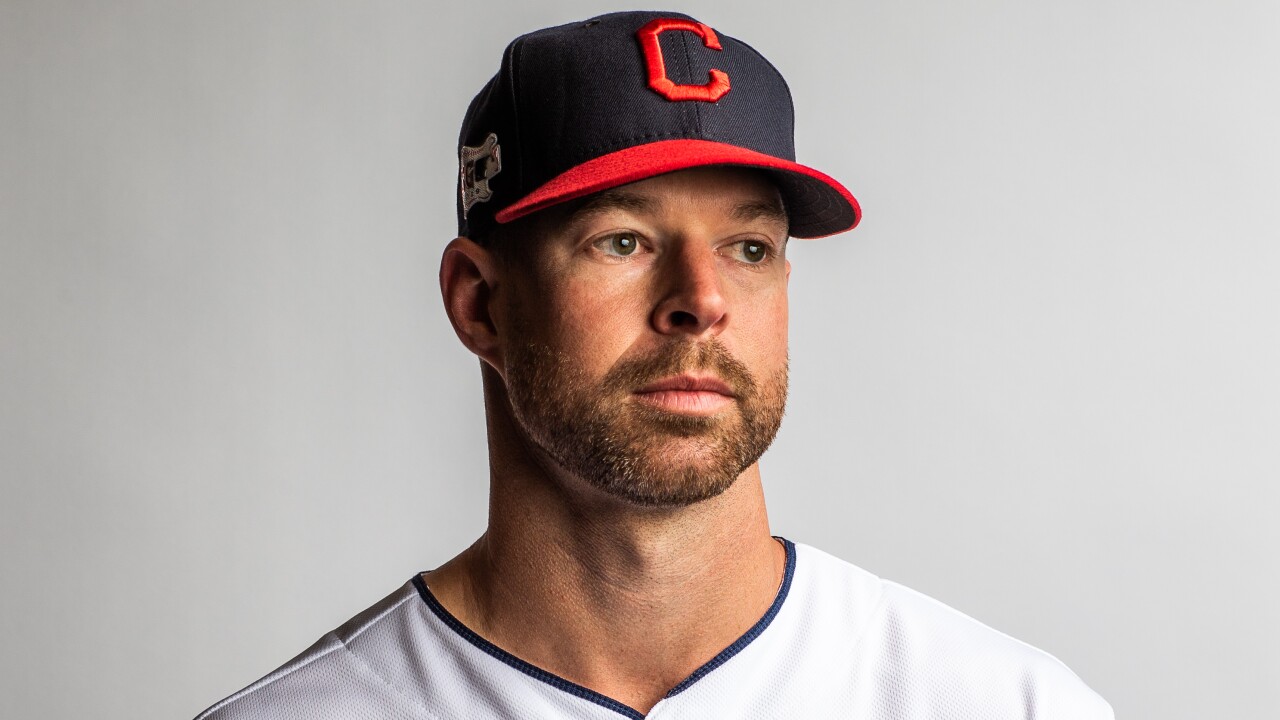 Team president Chris Antonetti said last month that the Indians would pick up Kluber’s option. The club formally made the move Thursday while declining options on second baseman Jason Kipnis and reliever Dan Otero for 2020.

The two-time Cy Young winner's option has been exercised for 2020 and he will be back for his ninth season in a Tribe uniform. pic.twitter.com/RmGqP6ARnI

Kluber, a two-time Cy Young Award winner, didn’t pitch for the Indians after May 1, when the right-hander sustained a broken arm when he was hit by a comebacker. He was nearing a return in the minor leagues before an oblique injury ended his comeback.

The 33-year-old Kluber is expected to be ready for the start of spring training.

The Indians have parted ways with Kipnis, a two-time All-Star. He had a $16.5 million option for next season. Antonetti hasn’t ruled out possibly re-signing the 32-year-old, who has been with Cleveland his entire career.

Also, left-hander Oliver Perez will make $3 million next season. The reliever had a vesting option for 2020 that was triggered by games pitched, subject to a successful physical.