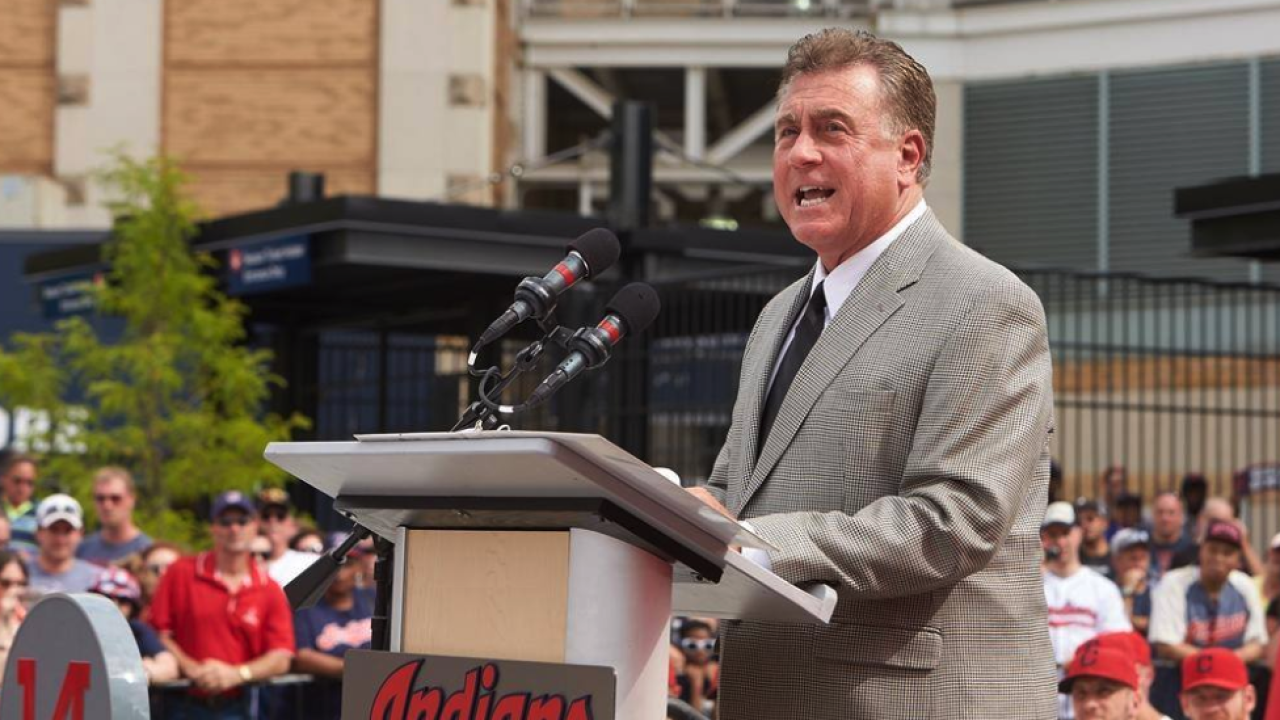 CLEVELAND — Longtime Cleveland Indians announcer Tom Hamilton has been named one of eight finalists for the Ford C. Frick Award, according to the National Baseball Hall of Fame and Museum.

The Ford C. Frick Award is an annual award given for excellence in broadcasting and major contributions to baseball by the National Baseball Hall of Fame.

Hamilton has called Indians games on the radio for 30 seasons, including the Tribe’s three World Series appearances.

Hamilton joined the Indians Radio Network in 1990 where he was paired with Indians legend Herb Score. When Score retired at the end of the 1997 season, Hamilton took over as chief play-by-play announcer—the position he holds today.

Some of Hamilton’s legendary calls have become daily vocabulary for many Tribe fans, such as “We're underway at the corner of Carnegie and Ontario!” or “A swing and a drive, way back—gone!”

Considering the qualifications to win the award are a commitment to excellence, quality of broadcasting abilities, reverence within the game, popularity with fans and recognition by peers—we’d say Hamilton is a shoo-in.