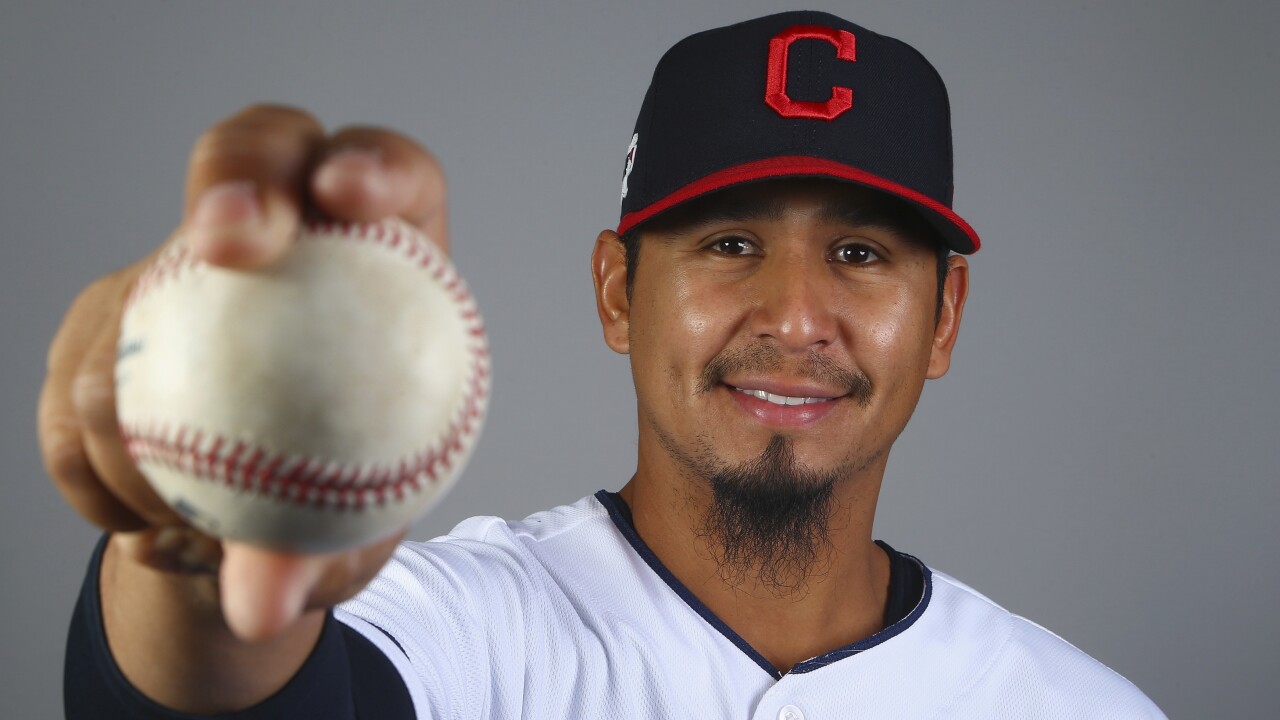 CLEVELAND — Indians pitcher Carlos Carrasco has won the 2019 Roberto Clemente award, one of the most prestigious individual awards for Major League players.

Words can’t describe what @Cookie_Carrasco means to our community and organization.

THANK YOU for making such a big impact on and off the field. Congratulations! pic.twitter.com/R9Vr0KhHFJ

‘Cooke’ Carrasco was among 30 club nominees for the award, which is given to the player “who best represents the game of baseball through extraordinary character, community involvement, philanthropy and positive contributions, both on and off the field,” according to the MLB.

Carrasco, who was diagnosed with chronic myeloid leukemia in early June, was chosen for his philanthropic efforts to help multiple countries this year, including his home country of Venezuela, the United States, Columbia, Africa, and Puerto Rico, to name a few. He has donated hundreds of thousands of dollars to multiple organizations, as well as supplies and time.

“Just to hear that I am the Roberto Clemente nominee makes me stronger and happier because I know what he did,” Carrasco said. “As a baseball player, he was amazing, an unbelievable player. Off the field, he was an incredible person who helped a lot of people. To win the Roberto Clemente Award would mean a lot for my country, for all of those countries I’ve been helping, and for the United States, because they gave me an opportunity to play this game, to work here, to do everything from here. It would really be an honor to win.”

The last time a player on the Indians won the award was in 2002 when it was awarded to Jim Thome.