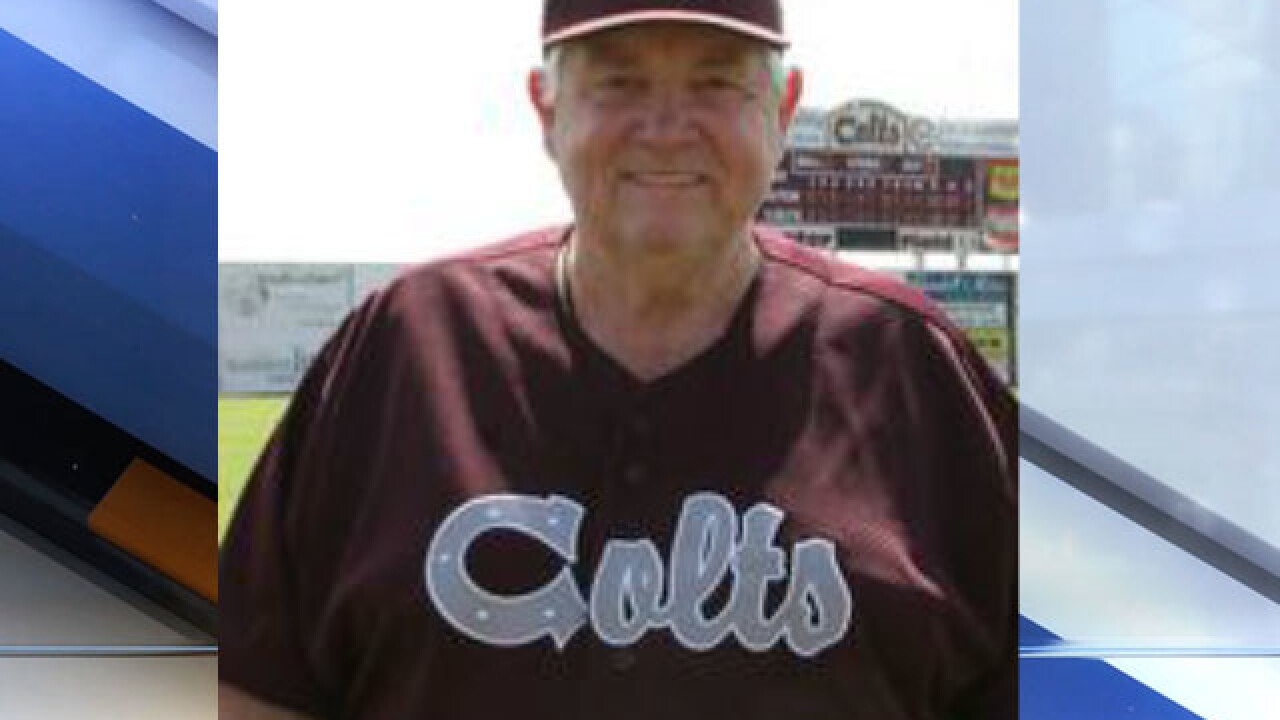 Doc Edwards, a former Indians player, coach and manager who devoted his life to the game, passed away Monday. He was 81.

“Doc,” born Howard Rodney Edwards, was signed by former Indians scout Ralph Kiner as an amateur free agent in 1958, according to a news release from the Sugar Land Skeeters, an independent league team in Sugar Land, Texas.

Edwards made his Major League debut on April 21, 1962, drawing a walk against the legendary Whitey Ford in Yankee Stadium. Howard went on to hit .273 in his rookie year. He would go on to play for the Kansas City Athletics, the Yankees and the Phillies.

In his final years, Edwards managed several Independent Baseball teams, the release states. The last team he managed was the San Angelo Colts, whom he managed from 2006 to 2014.

“In all Doc was that rare person who was impossible not to like,” the release states. “He treated everyone like family from his neighbors, front office staff, coaches, players, even the opposing team always had kind words to say about him.”