Here are the Indians Spring Training games being aired on STO 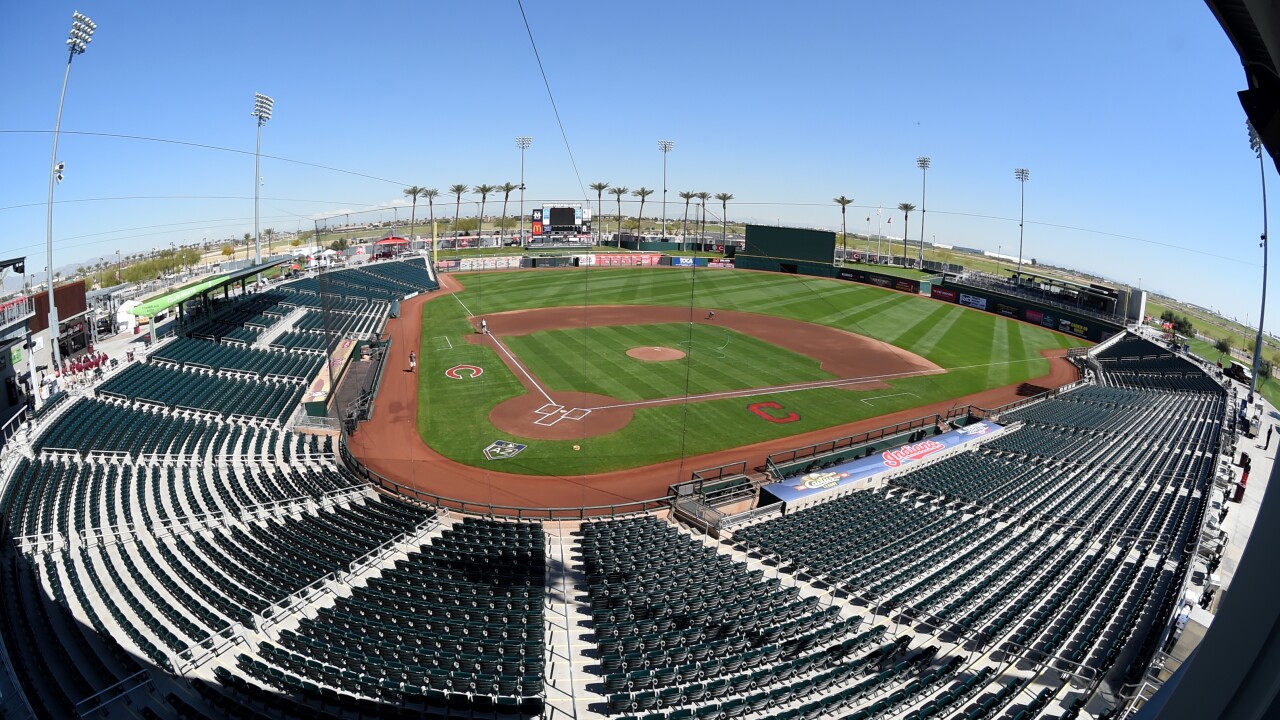 GOODYEAR, Ariz. — Baseball season is getting closer each day, but Tribe fans won’t have to wait until opening day to watch the team in action.

SportsTime Ohio announced on Wednesday that it will broadcast 10 Cleveland Indians games during Spring Training.

The games are a part of the network’s “Way to Opening Day” programming.

Here is a list of games being aired on SportsTime Ohio:

In addition to being aired on SportsTime Ohio, the games will be streamed live on FOX Sports GO.

The Indians will play 15 games as the home team at Goodyear Ballpark in Arizona, in addition to 18 away games. They will play seven weekend home games.

Cleveland will face Detroit in the season opener at Progressive Field on March 26.