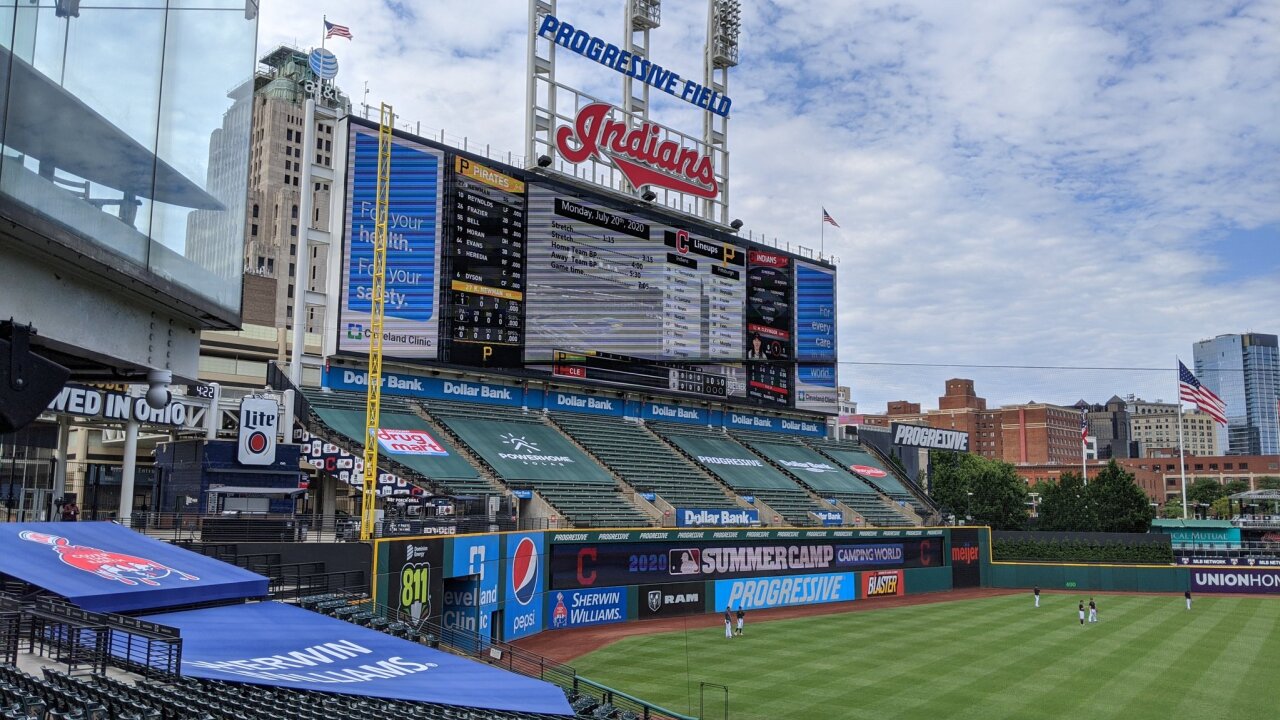 CLEVELAND — The Cleveland Indians are set to take on the New York Yankees in a best-of-three Wild Card Series starting Tuesday.

Cleveland finished the regular season strong. With a win in the final game Sunday and the Chicago White Sox losing their final game, the Tribe moved from the No. 7 seed to the No. 4 seed and now has home-field advantage in the Wild Card series.

The first game of the American League Wild Card Round will air on ESPN at 7 p.m. Tuesday.

Tribe fans can also catch the first two games of the AL Wild Card Series for free by signing up for a trial of fuboTV.

So far, the first two games have been set and will be played at Progressive Field and will be aired on ESPN.

The Indians announced their playoff pitching rotation for the series, with Shane Bieber taking the mound on Tuesday, Carlos Carrasco on Wednesday and Zach Plesac on Thursday.

Wrapping up the regular season, the Indians went out with impressive player accolades.

José Ramírez, who has had an MVP-worthy season, ended the regular season with a bang—rushing a three-run home run in the bottom of the sixth inning, closing the Indians deficit and helping them inch towards their final win before the postseason.

The Indians will hope to keep the momentum going as they head into an unconventional postseason, but a postseason nonetheless.

RELATED: Indians rally past Pirates, will host Yankees in playoffs