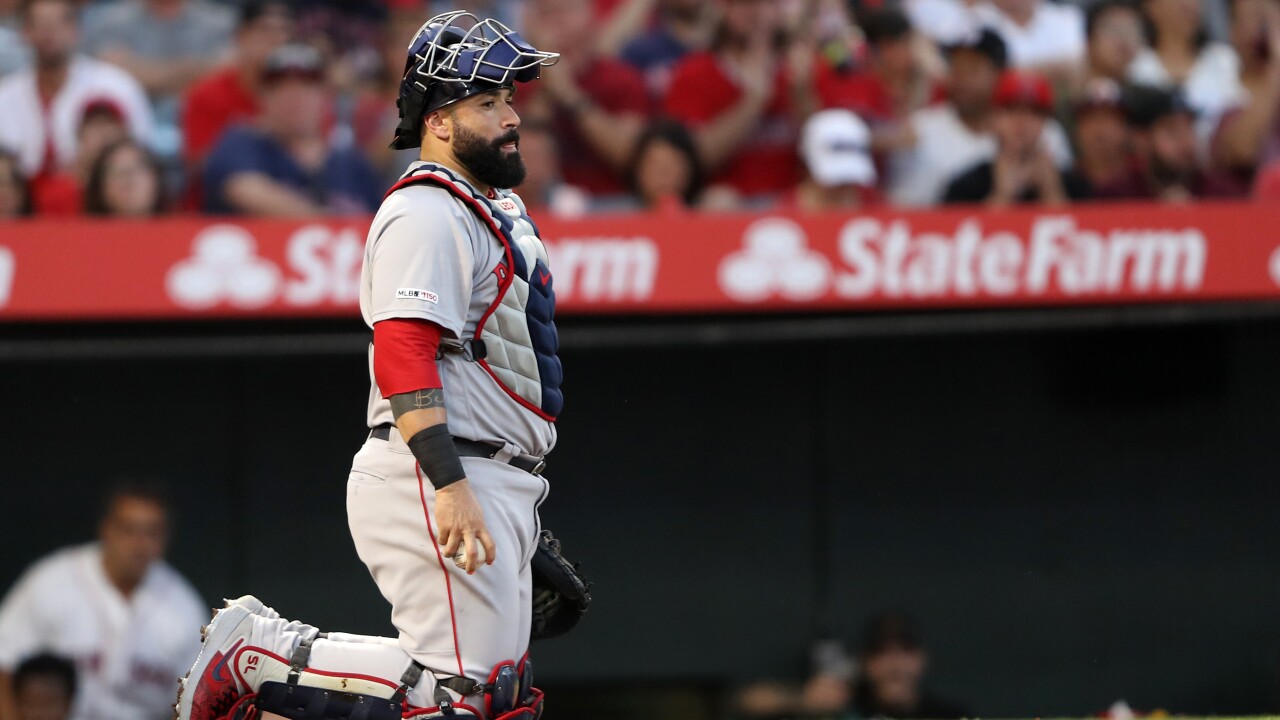 CLEVELAND — The Cleveland Indians have acquired catcher Sandy Leon in a trade with the Boston Red Sox.

Leon, 30, has been in the league for eight years, splitting his time between the Washington Nationals and the Red Sox.

Since being acquired by the Red Sox in 2015, Boston pitchers have recorded a 3.74 ERA with Leon behind the plate—the fifth-lowest among MLB catchers. Leon has posted a career caught stealing a percentage of 32.2 and is known for his success in pitch-framing.

The Indians also designated right-handed pitcher James Hoyt for assignment in the transaction.