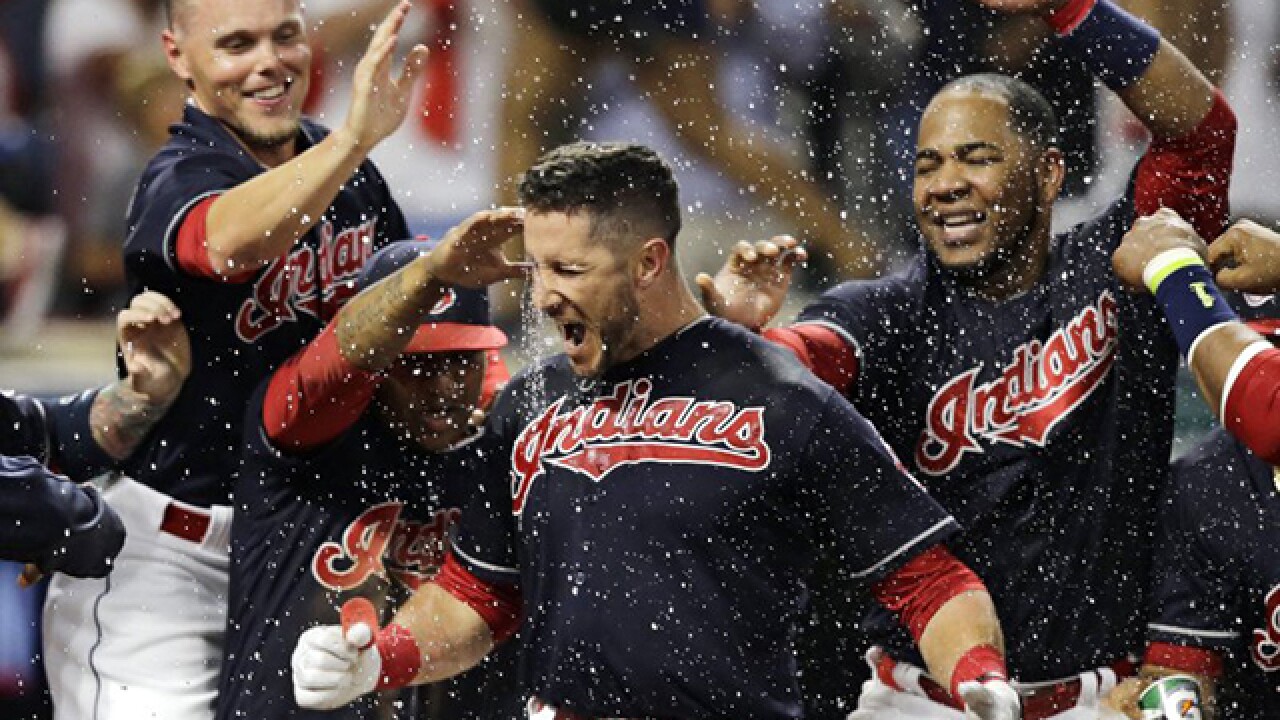 As baseball season gets closer and we get more excited for the return of America's favorite pastime, the Indians have given us something to hold onto as they announce 2018 game times.

First of all, the most important date to remember is the April 6 home opener against the Kansas City Royals at 4:10 p.m. Mark your calendars, Cleveland.

Second, there will be eight home weekday matinee games with a new start time of 1:10 p.m. Those games will be held on the following days:

The Tribe will begin their season on the road March 29 against the Seattle Mariners at 10:10 p.m. ET.

After their homestand in April, the Windians will head to San Juan, Puerto Rico for a two-game set against the Minnesota Twins (April 17-18).

Other important dates to note - the six big summer weekends the Tribe plays at home:

Thank you, Windians, for giving us a baseball season to look forward to as we continue to brave the winter. We can almost taste Spring (only 68 more days).