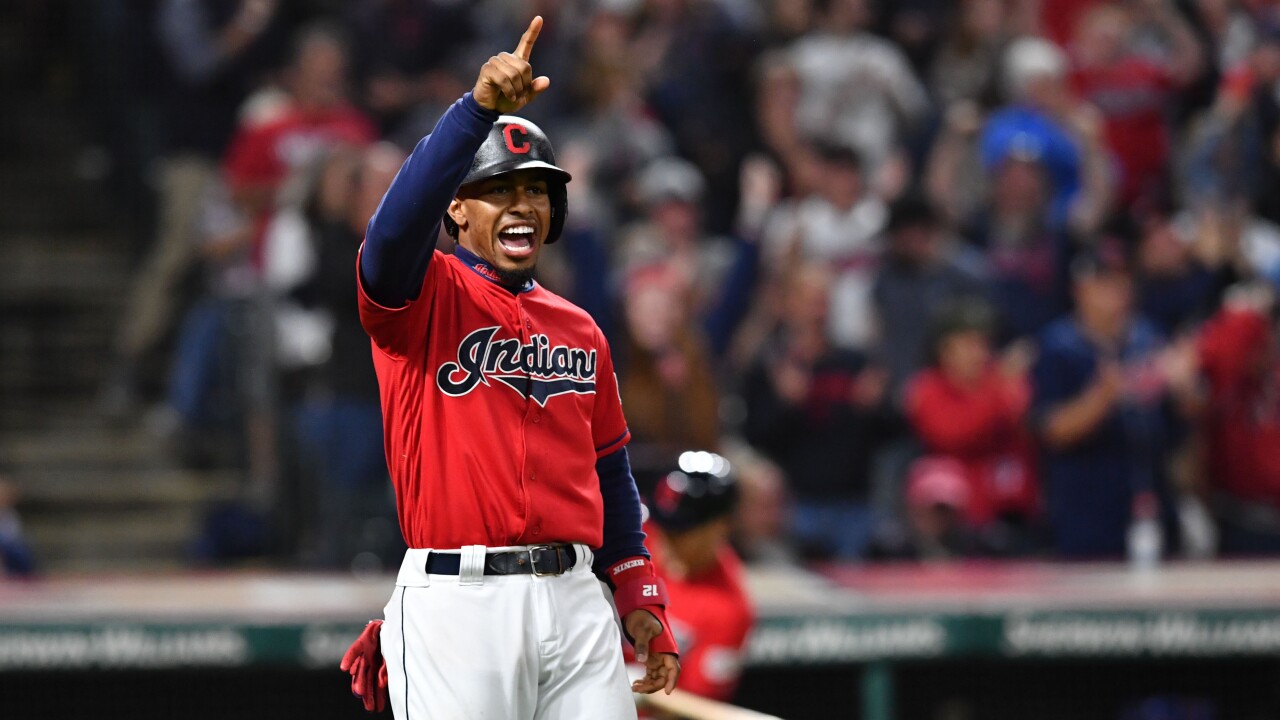 The Tribe will take on the Pittsburgh Pirates for three exhibition games ahead of the 60-game revamped regular season set to begin on July 24.

All three games are scheduled for a 7:05 p.m. first pitch.

Tom Hamilton and Jim Rosenhaus will broadcast all three games on WTAM 1100 and the Indians Radio Network and the July 20 game in Cleveland will be aired on SportsTime Ohio.

Cleveland is set to open the 2020 60-game season at Progressive Field on July 24 against the Kansas City Royals. First pitch is at 7:10 p.m.