Indians announce starting pitcher for Opening Day and it's 'Not Justin' 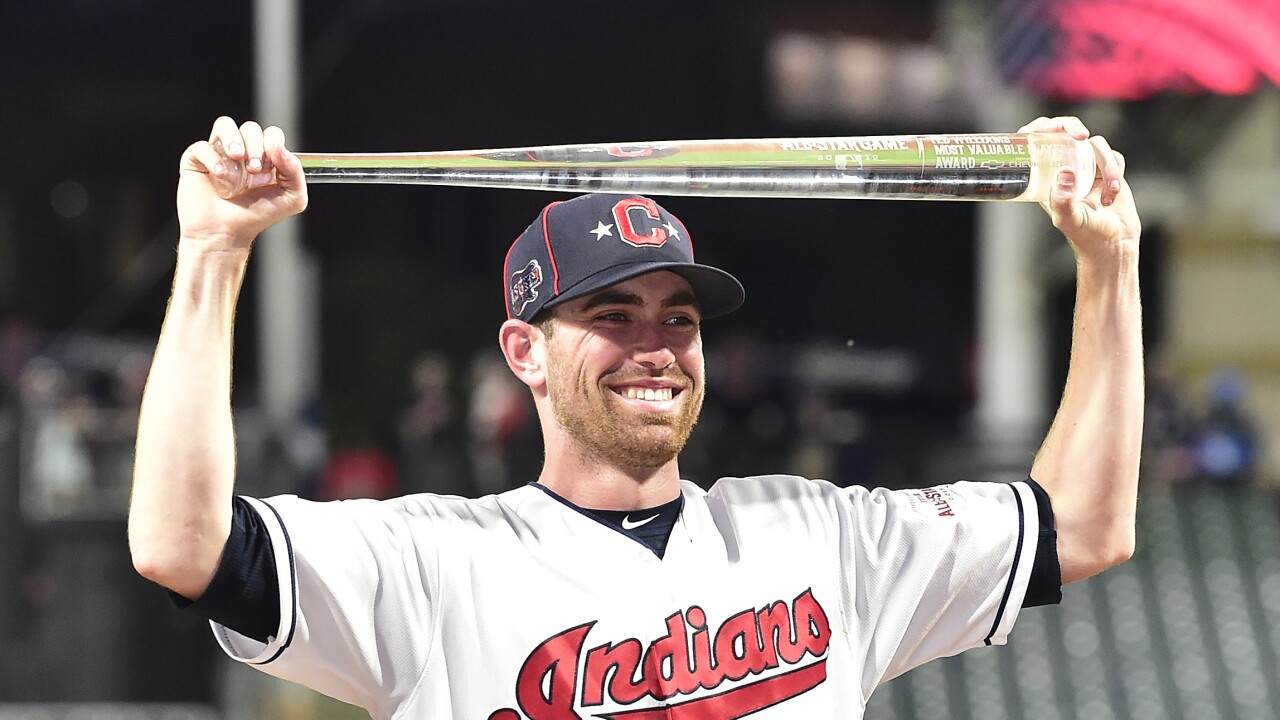 CLEVELAND — All-Star Game MVP Shane Bieber is “Not Justin,” but he is the starting pitcher for the Cleveland Indians’ Opening Day.

The Indians announced Bieber would be the Opening Day starter on Friday after he worked four scoreless innings, striking out seven of the 14 batters he faced in the Spring Training game against the Oakland Athletics.

In his three Cactus League starts, the right-handed pitcher has not allowed a run.

Bieber will take the mound as the Indians take on the Detroit Tigers on March 26 at 1:10 p.m.

While Indians Opening Day typically sells out within hours, this year's game hasn't had such luck. Tickets are still available here.