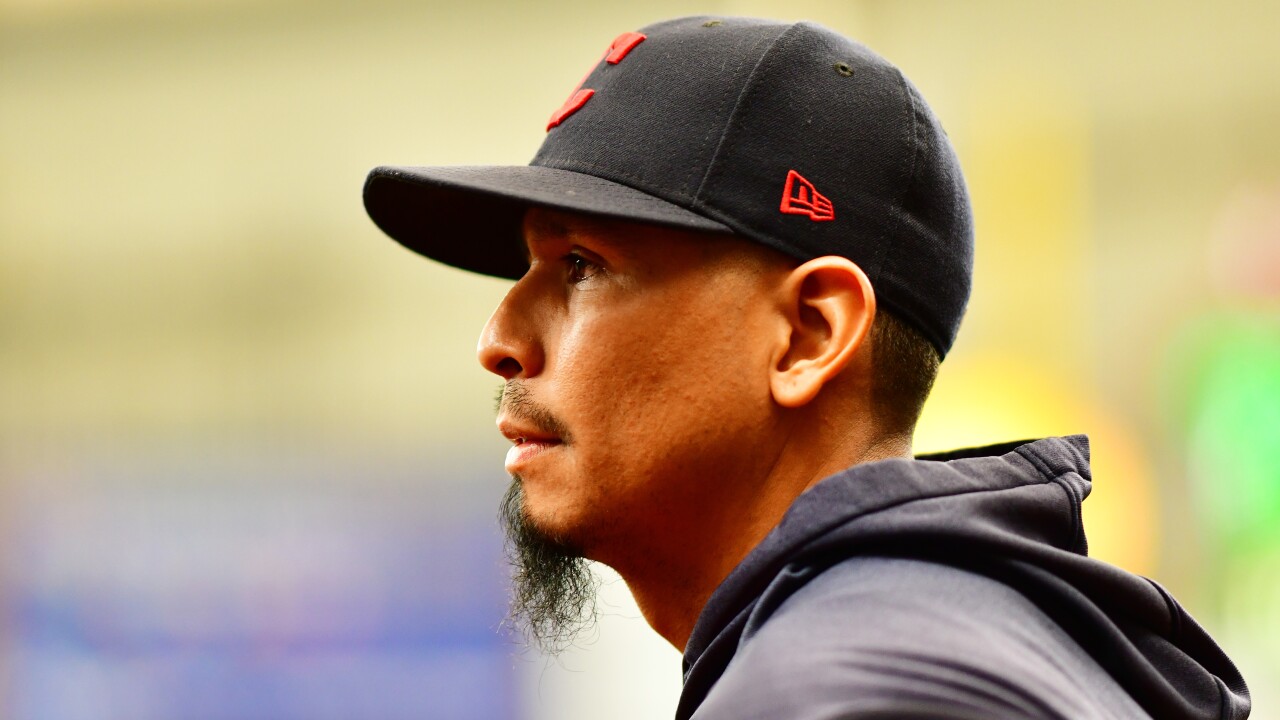 CLEVELAND — Indians pitcher Carlos Carrasco wrote an emotional article for The Players Tribune about his cancer diagnosis and his journey.

The piece, titled “I May Have Cancer, But Cancer Doesn't Have Me,” discussed the moment Carrasco found out he had leukemia and his wife’s reaction to hearing the news:

“You’re fine. You got this!

And then she kept saying that over and over again as the doctor continued speaking. “You’re fine.”

“You’re tough. You can do this. You’ll beat this.”

Carrasco wrote about remaining calm, cool and collected after finding out he had cancer and about the first the first thing he did after receiving his diagnosis—going to dinner with his family and ordering the 24-ounce porterhouse steak.

In the article, Carrasco reminisced on moments since his diagnosis, his loving family and the incredible care he's been given at the Cleveland Clinic.

He also shared how his teammates support helped him in his battle and how grateful he is for the outpouring of love he's received from the city of Cleveland.

I’m back to feeling 100%. I’m more optimistic than ever. And thanks to this incredible city, and the people of Cleveland who have showed me so much love, and the doctors and caregivers who oversaw my recovery, I can say for certain that I’m not going anywhere.