Indians' Delino DeShields Jr. works out after returning from virus 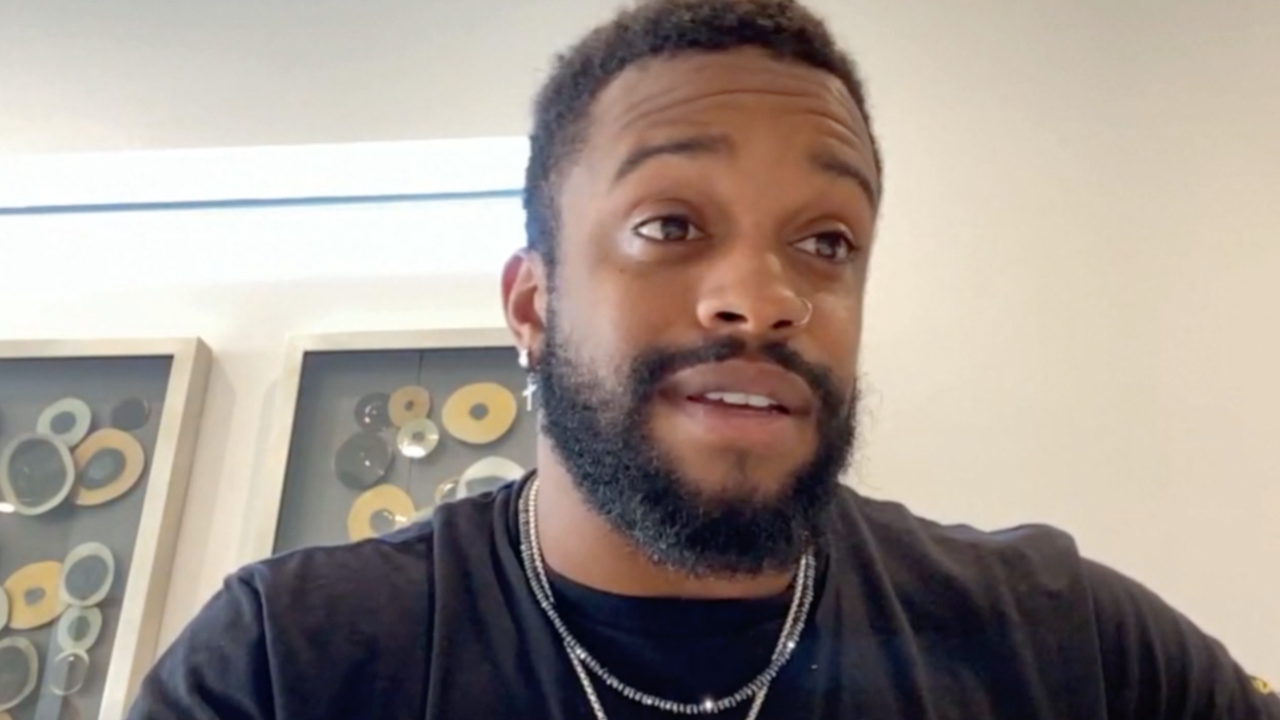 CLEVELAND — Cleveland Indians outfielder Delino DeShields Jr. worked out with his teammates at training camp for the first time after being sidelined by the COVID-19 virus.

DeShields had suffered some "mild symptoms" after testing positive with the virus before the Indians reported to Cleveland for the restart of training camp last week. DeShields arrived a few days ago, but he was only cleared Saturday after twice testing negative.

Indians manager Terry Francona said DeShields, who was acquired in a trade that sent pitcher Corey Kluber to Texas in December, took batting practice and did some running.

"He's been bottled up for close to three weeks, so it's going to take a little while to get him back rolling," Francona said. "But that was good to see."

DeShields is one of 10 outfielders trying to win a spot on the club's 30-man roster. He batted .249 and stole 24 bases in 118 games for the Rangers last season.