Indians double-header against Toronto delayed due to inclement weather 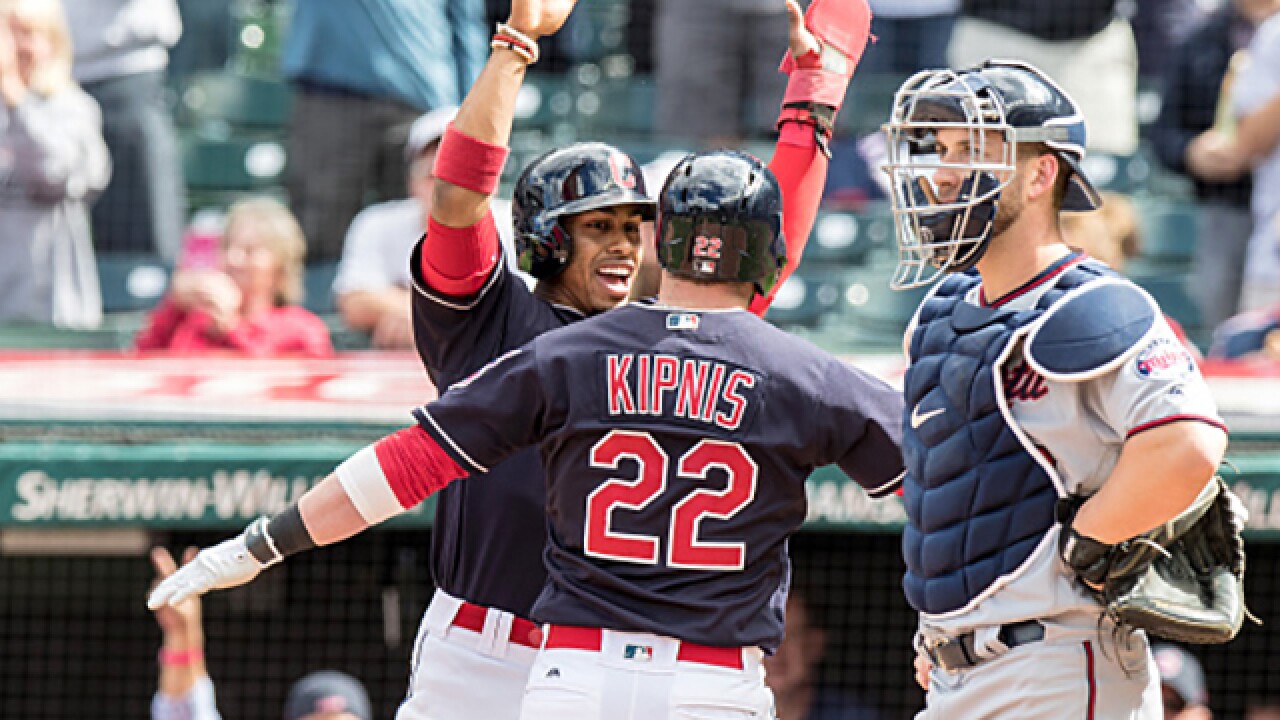 The Tribe doubleheader against the Toronto Blue Jays has been delayed due to some nasty rain that rolled into Cleveland earlier in the day.

According to the Indians, the start time for Game 1 has been pushed back to 3 p.m.

Hello. We're currently in a delay. When we hear more, we'll shout it from the rooftops. pic.twitter.com/G8P7PY0pxE

According to News 5 Meteorologist Bryan Shaw, the rain should clear up a bit later this evening, but a few thunderstorms are still possible across Northeast Ohio.

Traditional double header for the @Indians. Two games, one ticket. Storms moving through now could delay the start of the first game. Dry until later this evening. #Rallytogether #Cleveland #Weather pic.twitter.com/4wGS8WbV4k

Click here for a live look at the News 5 weather radar.