Indians’ Kluber to have X-rays on broken right arm 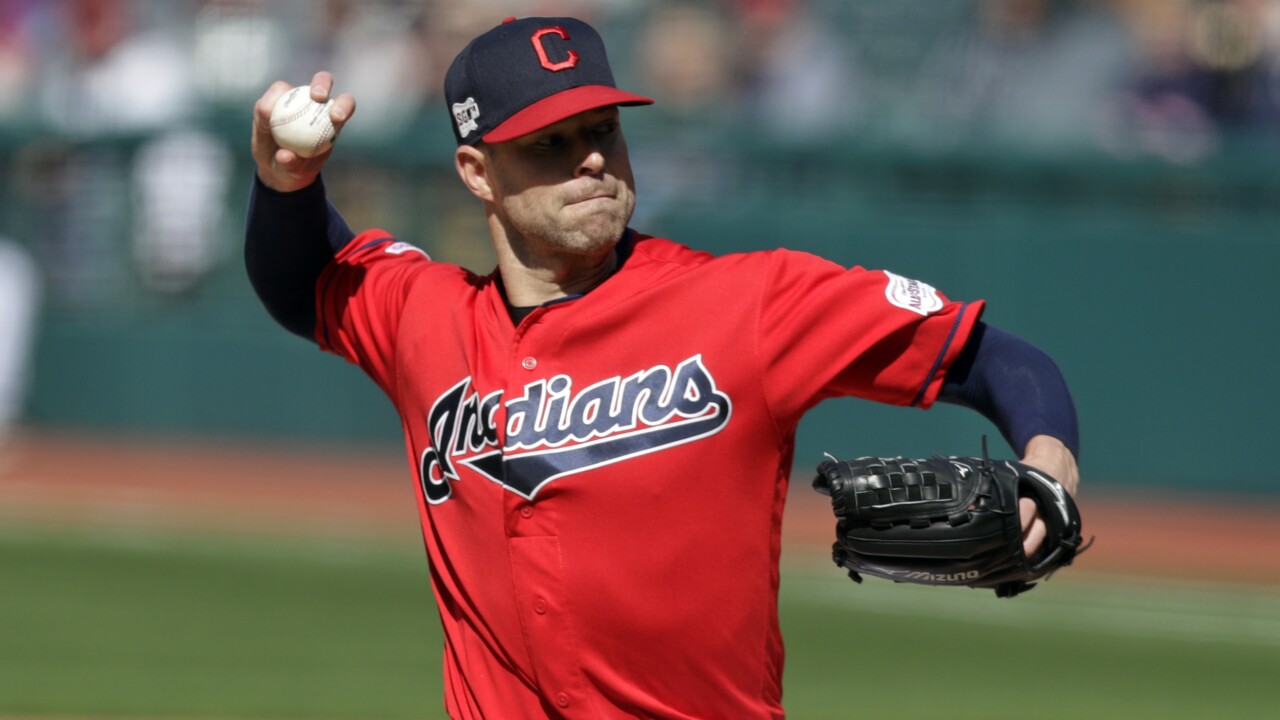 CLEVELAND — Indians pitcher Corey Kluber will have an X-ray on Thursday to evaluate his right arm, broke when hit by a line drive on May 1.

Kluber has had his arm in a cast since being injured. Cleveland manager Terry Francona said Monday the cast could be removed and replaced with a removable splint, depending on the results of the X-ray.

A two-time AL Cy Young Award winner, Kluber was diagnosed with a nondisplaced fracture to his ulna when struck by a line drive off the bat of Miami’s Brian Anderson. The Indians said surgery was not needed.

Kluber is 2-3 with a 5.80 ERA in seven starts. Francona said the pitcher has been working on the stationary bike.