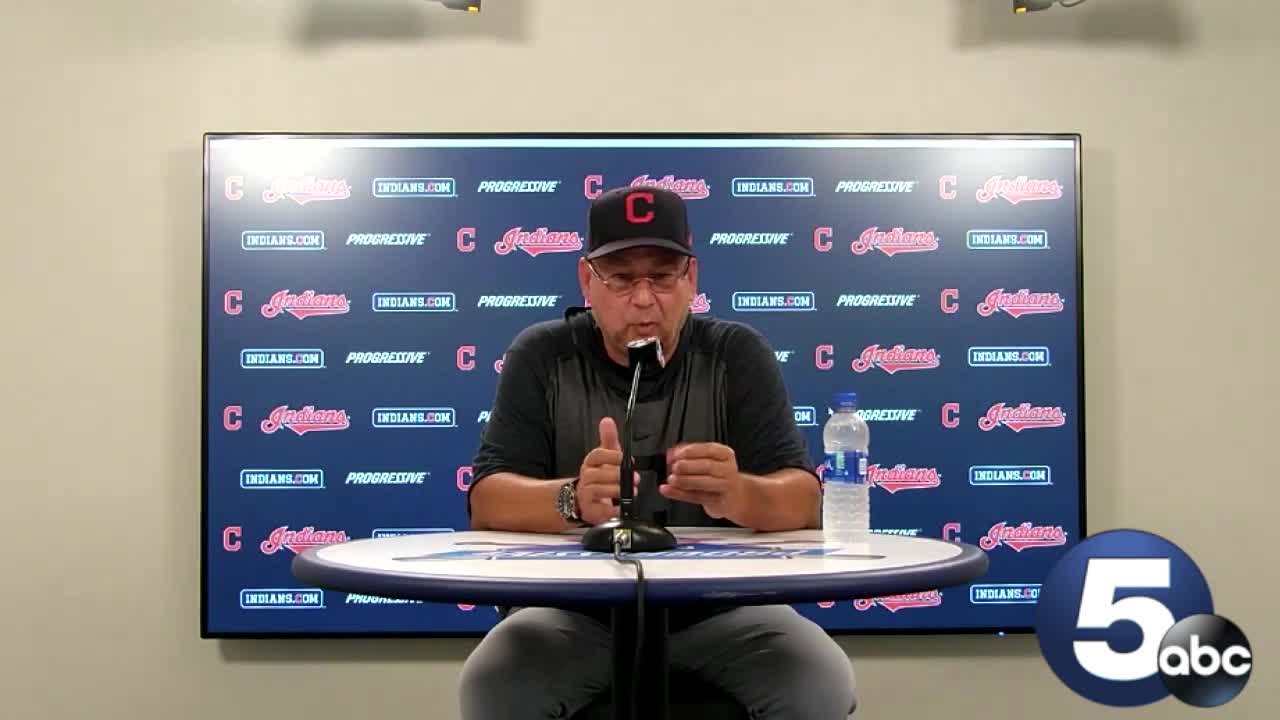 As the Cleveland Indians discuss the possibility of changing the team’s name, manager Terry Francona said he believes it’s “time to move forward,” and many fans have already started thinking of potential names. 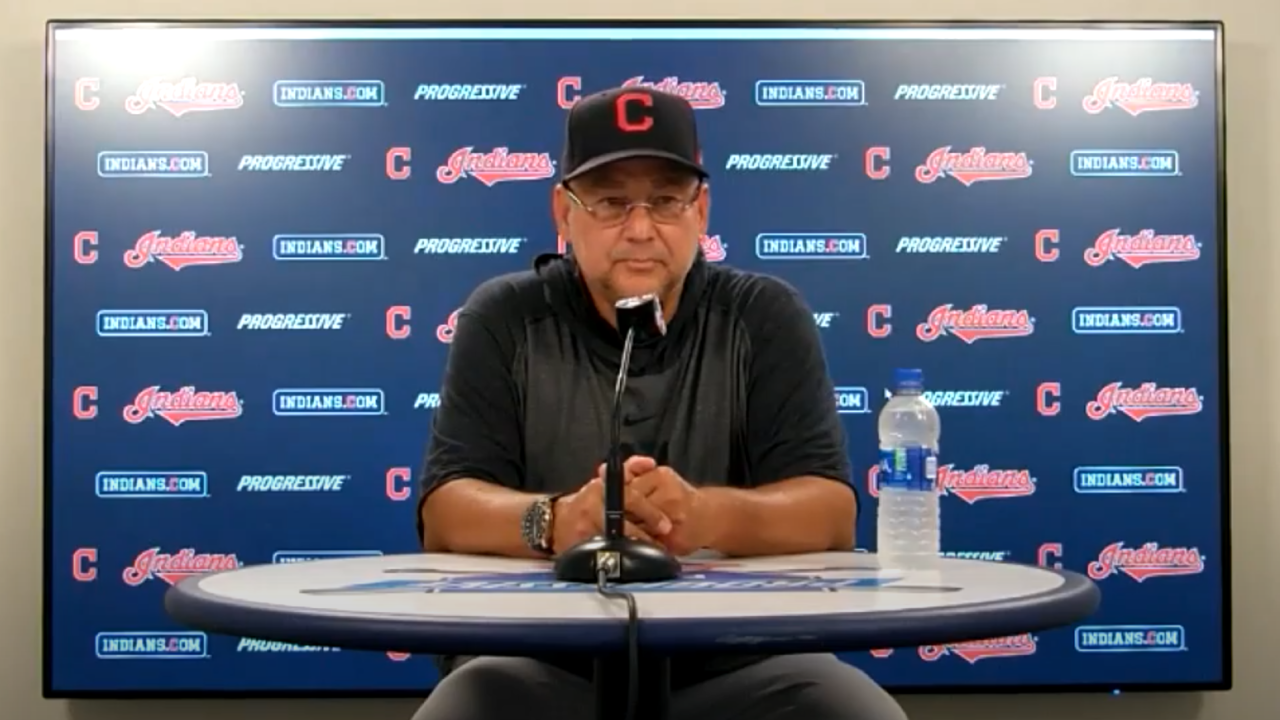 CLEVELAND — As the Cleveland Indians discuss the possibility of changing the team’s name, manager Terry Francona said he believes it’s “time to move forward,” and many fans have already started thinking of potential names.

During a press conference on Sunday, Francona was asked about his thoughts regarding the team’s announcement to discuss a possible name change.

“I’ve been thinking about it, and actually thinking about it before we put out that statement,” Francona said. “I know in the past when I’ve been asked about whether it’s our name or the Chief Wahoo, I think I would usually answer and say ‘I know we’re never trying to be disrespectful' and I still feel that way, but I don’t think that’s a good enough answer today.”

Francona said that he believes the time has come for the team to change its name after more than 100 years.

While Francona said he believes the name and former logo were never meant to be disrespectful, he thinks that maybe he and others have been unintentionally ignorant to the feelings of other people who have felt disrespected.

“Even at my age, you don’t want to be too old to learn or to realize that maybe I’ve been ignorant of some things, and to be ashamed of it, and to try to be better,” Francona said. “I’m glad that we’re going to be open to listening because I think that’s probably the most important thing right now is being willing to listen, not necessarily just talk.”

As the discussion surrounding a name change continues in the organization, some Indians fans have sounded off on what they think the team should change their name to, if they decide to move forward.

In a poll posted to Twitter that received more than 1,700 votes, 29% of voters wanted the team to change their name while 71% of voters did not.

Question: Do you think the #Indians should change their name?

Many people expressed they were not fans of any of the four options and provided alternative names including the Commodores, the Blues, the Rockers, the Buckeyes, the Cannons, the Sliders, the Blizzards and the Buzzards.

If the Cleveland Indians were to change their name, what would you want them to pick? Share your name ideas below! 👇

In a press release issued on Friday, the Indians announced their plans to discuss changing the team name.