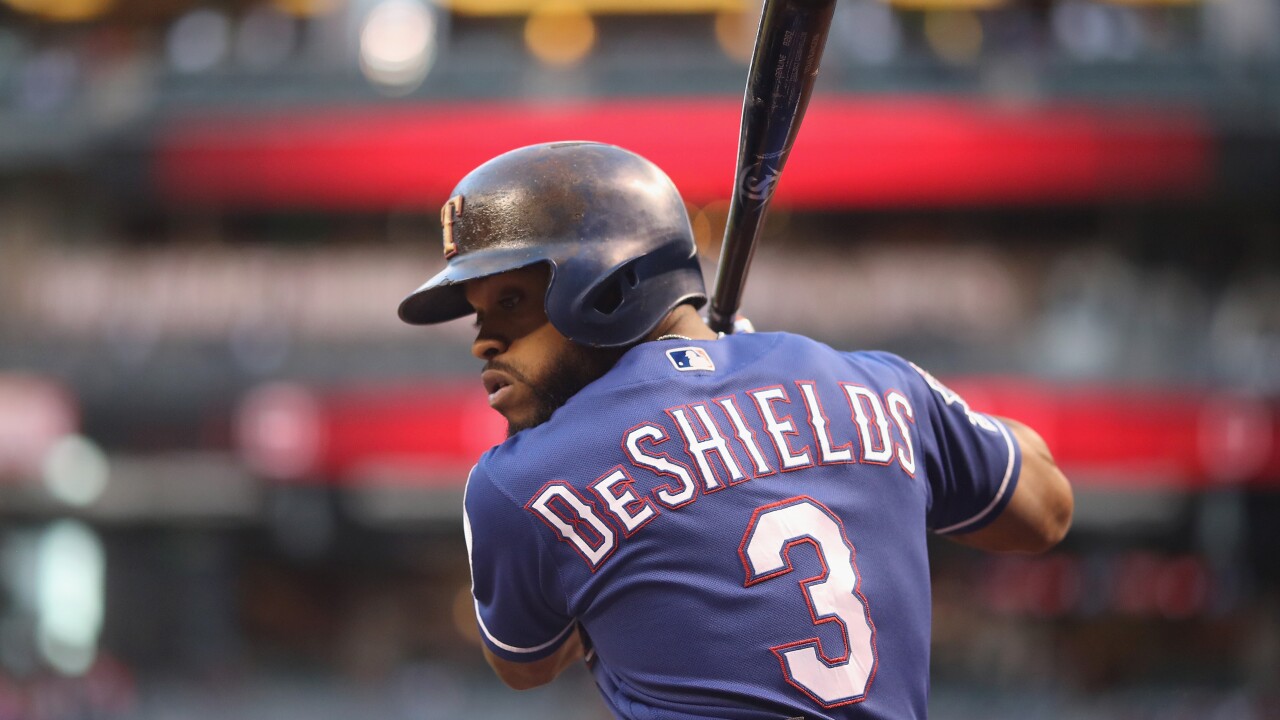 CLEVELAND — One of the newest players on the Tribe took to Instagram to share his excitement to be in Cleveland Thursday.

Center fielder Delino DeShields was acquired by the Indians as part of a trade with the Texas Rangers involving former ace Corey Kluber in December.

On Friday, DeShields shared a cartoon image of himself wearing an Indians hat and hoodie, writing “What’s good Cleveland?” in the post.

Momentum, a media company co-founded by former Indians pitcher Trevor Bauer, commented on the post, saying “That block C looks good on you.”

DeShields will get to take the field in real Tribe gear for the first time on Feb. 22, the first game of spring training at Goodyear Ballpark in Arizona.

RELATED: Cleveland Indians announce 2020 schedule, including who their home opener opponent is