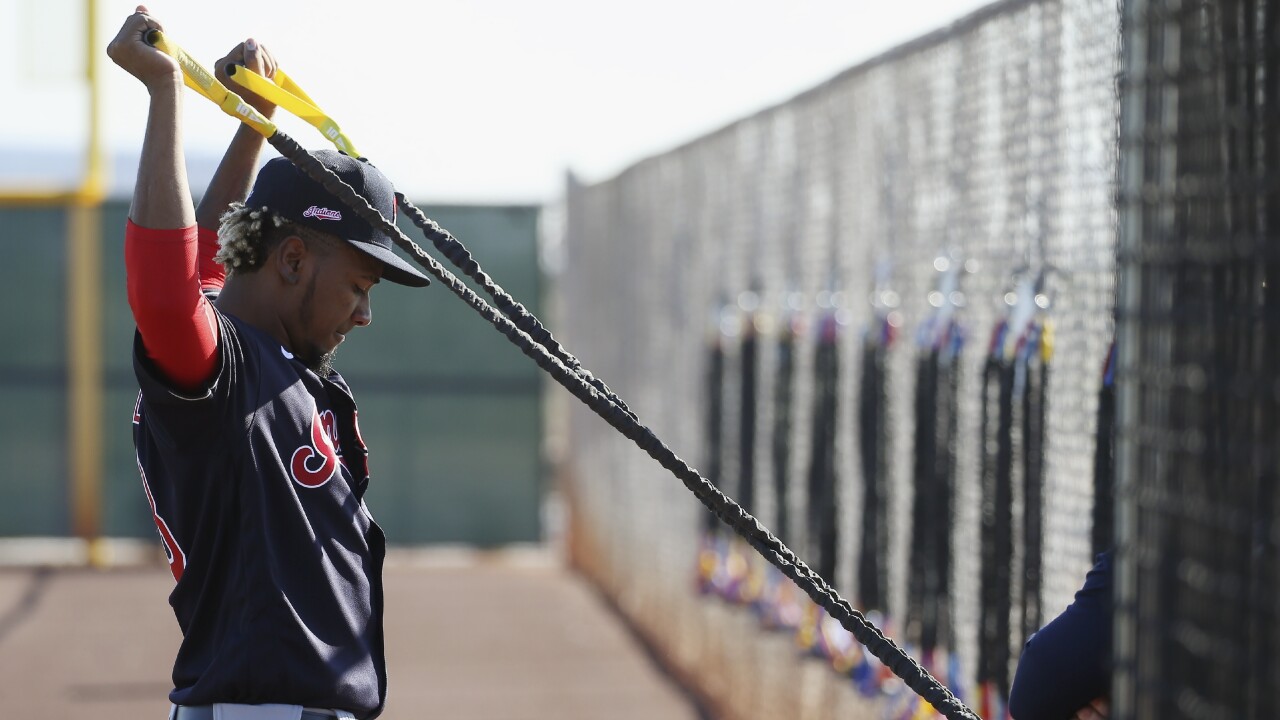 CLEVELAND — Cleveland Indians pitcher Emmanuel Clase has been suspended for 80 games without pay for violating Major League Baseball’s Joint Drug Prevention and Treatment Program, the Office of the Commissioner of Baseball announced on Friday.

Clase, 21, tested positive for Boldenone, an anabolic steroid used to enhance performance, according to the team.

The Indians issued the following statement in regards to Clase’s suspension:

We were disappointed to learn of today’s suspension of Emmanuel Clase for violating Major League Baseball’s Joint Drug Prevention and Treatment Program. We fully support Major League Baseball’s policy and its efforts to eliminate performance-enhancing drugs from our game. We have been in contact with Emmanuel, and we will welcome him back after the discipline has been served. Per the protocol outlined by Major League Baseball's Collective Bargaining Agreement, we will not comment further on the circumstances surrounding this announcement.

Cleveland acquired Clase, as well as outfielder Delino DeShields, in December as part of a trade with the Texas Rangers for former Indians ace Corey Kluber.

Clase made his major league debut last season on August 4 after skipping the AAA level. He went 2-3 while posting a 2.31 ERA in 21 games for the Rangers to finish out the season. His 2.31 ERA was third-lowest among American League rookies.

During spring training, Clase suffered an injury following a bullpen practice and after examination was diagnosed with a moderate strain of the teres major muscle in his upper back. The injury was expected to put Clase out of game activity for 8 to 12 weeks.

The suspension does not begin until the start of the 2020 regular season, which is currently on hold amid the COVID-19 pandemic.