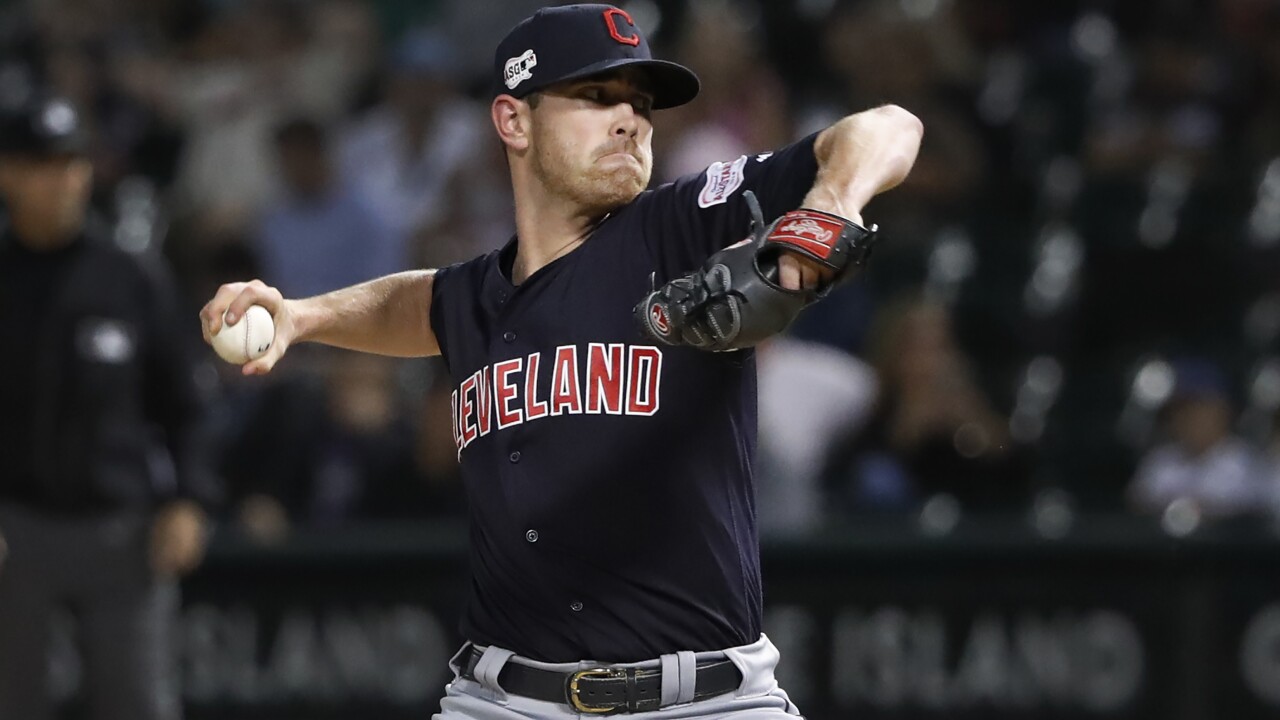 CLEVELAND — Cleveland’s players met Tuesday with owner Paul Dolan to discuss a potential name change for the team, which has been called the Indians for the past 105 years.

Manager Terry Francona said the group had an “honest” conversation and he came away proud of how it was handled by all involved.

“The way the players expressed themselves in a mature manner and in a respectful manner, and the way Paul listened and spoke back to the players,” said Francona, who attended the meeting along with team president Chris Antonetti and general manager Mike Chernoff. “I was really, really happy and content to just sit there and let them talk back and forth.”

Francona stressed that nothing has been resolved over the controversial topic.

The franchise recently announced it was in the early stages of meeting with the community and appropriate stakeholders “to determine the best path forward with regard to our team name.”

The Indians’ move coincided with the recent decision by Washington’s NFL team to drop the name Redskins, which had been decried as being racist for decades.

Cleveland removed its contentious Chief Wahoo logo from its game jerseys and caps. Fans, however, can still buy merchandise bearing the red-faced, toothy mascot that became a symbol of hatred to some and civic pride to others.

Francona said the meeting with Dolan was a positive, significant step.

“I don’t know that anything was actually resolved and I don’t know if it needed to be,” Francona said. “I just thought it was really good for the players to share their opinions, and let Paul be in the room and hear them and also to share his opinions as an owner.

“I think sometimes perspectives can be different and it’s good for everybody to hear that. But I think everybody was so genuinely honest and also respectful in the way they gave their opinions,” he said.

Francona, who has been Cleveland’s manager since 2013, was outspoken on the possible name change several weeks ago, saying it was “time to move forward.” He said he didn’t want his stance to have any influence on his players.

“I don’t feel like it’s my business to sway our players to feel one way or another about that,” he said. “I just don’t feel right about that.”

The possible name change wasn’t the only topic discussed and the team touched on “a little bit of everything” with Dolan, Francona said.

During the playing of the national anthem before exhibition games, Cleveland’s players have been standing next to each other in front of their dugout with one had over their hearts and the other on a teammate’s shoulder. They decided to stand and not kneel during the anthem to show unity and as a way of express their support for social justice and reforms.

Francona credited Dolan for his willingness to engage with the players.

“These things don’t happen everywhere,” he said. “It’s not going to mean that everybody is going to exactly agree or be on the same page. I don’t know that you’re supposed to be all the time. That’s the way our world is. But when everybody listens with respect and talks with respect, I think we have a chance of moving forward with respect.