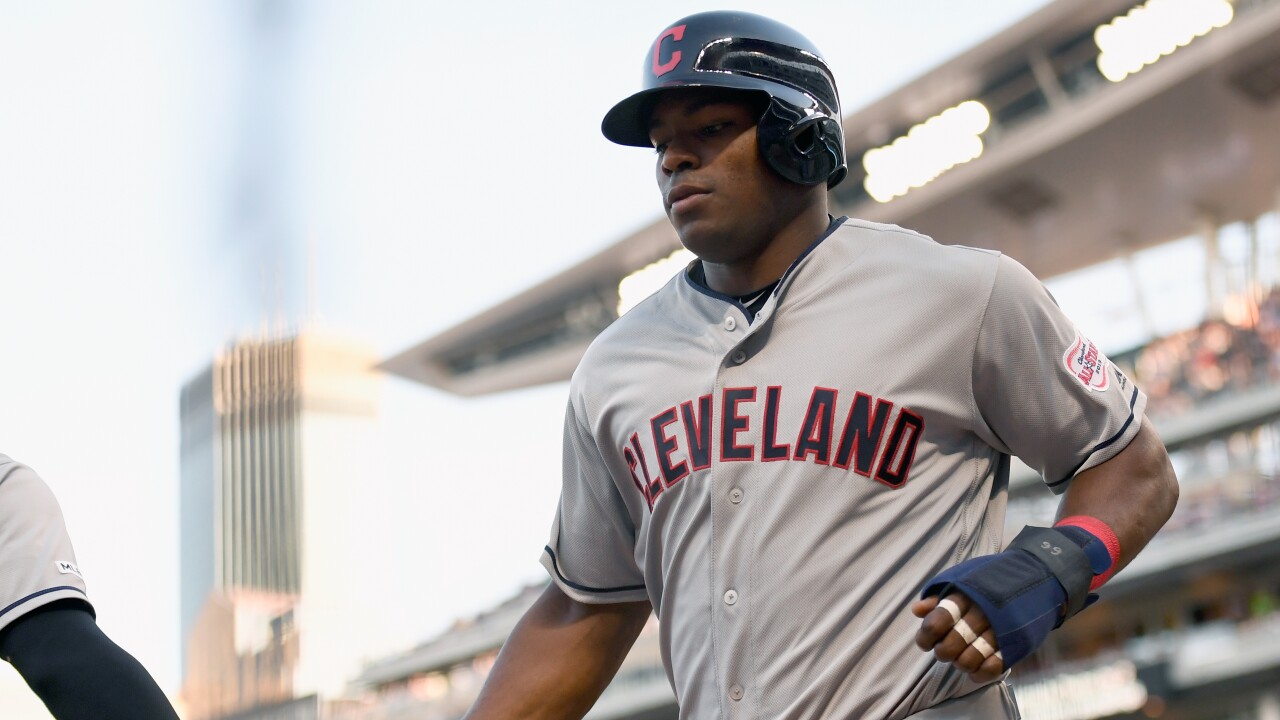 CLEVELAND — Indians outfielder Yasiel Puig has dropped the appeal for his three-game suspension for his involvement in a brawl when he was with Cincinnati.

Puig will begin serving his ban Monday night when the Indians, who have climbed back into a tie for first in the AL Central, open a three-game series against Boston.

Puig was disciplined for his involvement in the latest benches-clearing incident between the Reds and Pittsburgh Pirates on July 30. The fracas began shortly after Puig was dealt to the Indians as part of a three-team trade that sent right-hander Trevor Bauer from Cleveland to Cincinnati.

The animated 28-year-old Puig is batting .357 with one homer and six RBIs in 11 games for Cleveland. He has given the Indians an infusion of power and energy, helping their surge to catch the Minnesota Twins.

Puig is eligible for free agency after the World Series.

RELATED: Yasiel Puig was in a benches-clearing brawl minutes after he reportedly was traded