Injured Kipnis hopes there’s a future for him with Indians 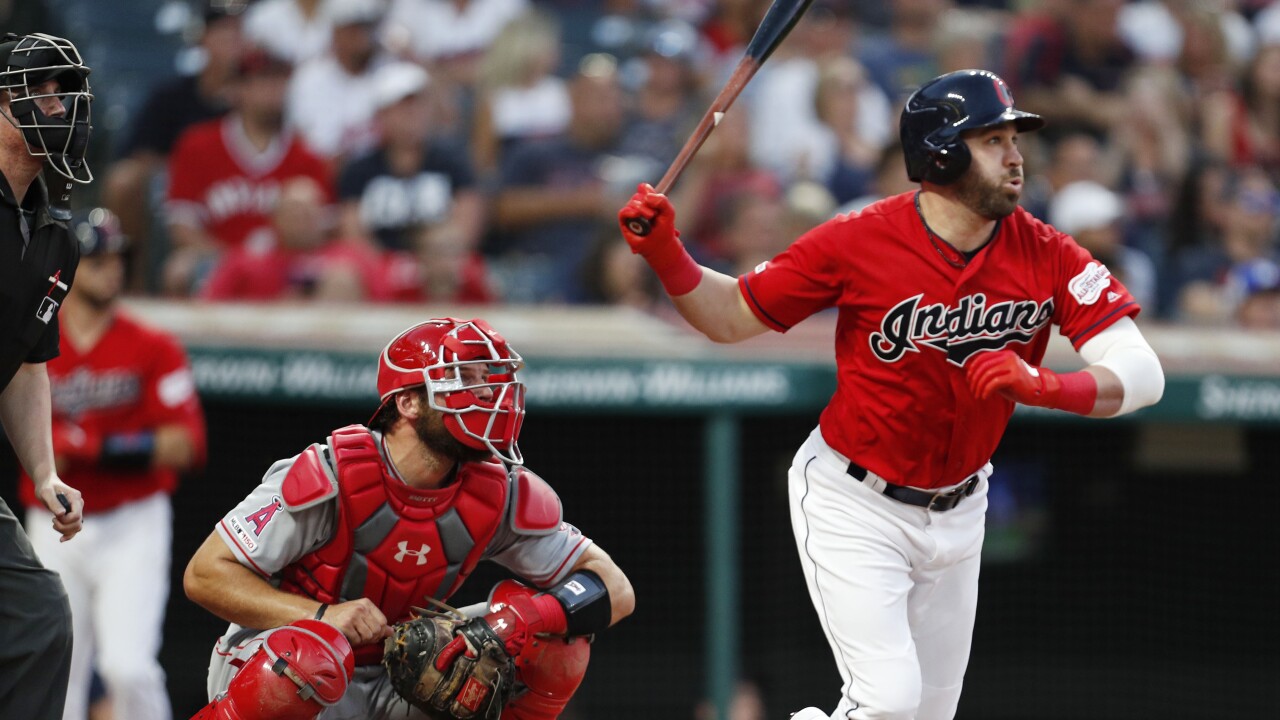 Kipnis has spent his entire professional career with the organization since being drafted in 2009, but the Indians are unlikely to pick up his $16.5 million option for next year, which would make him a free agent for the first time at age 32.

“Going into the unknown can be a little frightening at first, but most players go through it eventually,” Kipnis said Wednesday at Progressive Field. “I’ve been lucky enough to play this long for the same organization — and even luckier that it’s been Cleveland.

“It’s been a thrill to be here. I’ve loved this city from Day One. It will be missed. It will be hard to part ways. There will always be part of me here. But the unknown can also be exciting, too.”

The two-time All-Star second baseman spoke with the media three days after fracturing his right hamate bone while batting against Minnesota. He doubled in his final at-bat, completing his year with a .245 average, 17 homers and 65 RBIs in 121 games.

Kipnis will remain with the Indians for the remainder of their series against Detroit before undergoing surgery next week in New York with Dr. Thomas Graham, who performed a similar operation on Cleveland third baseman Jose Ramirez on Aug. 26.

“But from where we started, I’m proud of the way that I didn’t pack it in or give up. I refused to be a non-factor because I knew it was my last year and I knew this team needed me to step up.”

Kipnis has played a key role on all four of Cleveland’s playoff teams over the past decade, appearing in 24 games, including all seven during its 2016 World Series loss to the Chicago Cubs.

The Indians are competing with Oakland and Tampa Bay for the two AL wild-card spots, but would need to advance to at least the AL Championship Series for Kipnis to have a chance on returning this postseason.

“One of the most unfortunate parts of this is I don’t get to finish what I started eight years ago here, the mission,” said Kipnis, a Chicago native who made his MLB debut on July 22, 2011, at the White Sox. “I think we turned around a franchise and turned around an organization. We raised the bar here. Part of me likes to think I played a part in that.”

There is a chance Kipnis could play a part in Cleveland’s future, as well. There isn’t an obvious heir apparent in its farm system and he remains a favorite of longtime Indians manager Terry Francona.

If team president Chris Antonetti is interested in bringing him back at a lower salary, Kipnis would eagerly answer the phone. His 1,050 regular season games at second base rank third in franchise history.

“No talks have been had, but if Cleveland thinks that’s something that we can agree on a number, I don’t think it would be too hard to get something done,” Kipnis said. “I think I have plenty of good years of good baseball left in me and I can move around positions. In my case, I don’t think the price is going to be too hard to negotiate.”

RELATED: Indians' Kipnis out for rest of season for hand fracture, may have played last game ever for Tribe