Progressive Field named No. 1 ballpark in the country 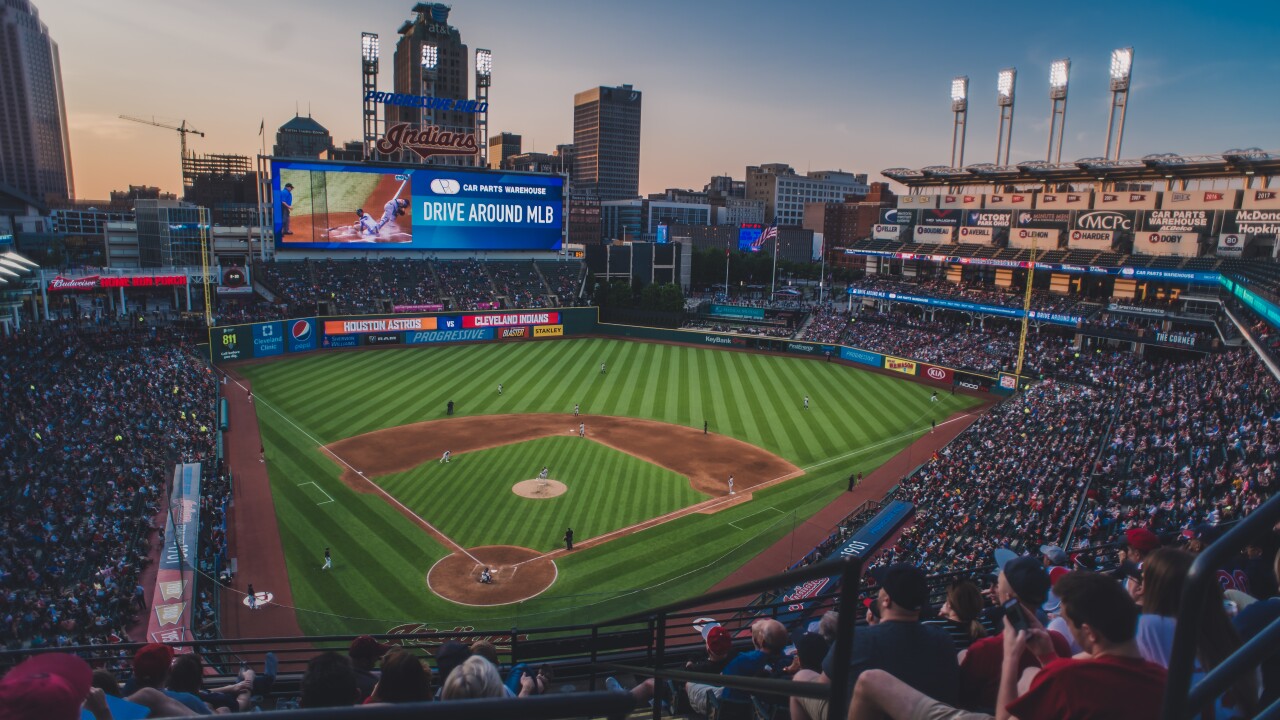 CLEVELAND — While the Cleveland Indians didn’t come out on top this year, Progressive Field was ranked as the No. 1 ballpark in Major League Baseball by Stadium Journey, a company that reviews ballparks across the country.

According to the rankings, 26 of the 30 ballparks were separated by less than a point. The rankings consider everything from each facility's food and beverage offerings, game-day atmosphere, neighborhood, fans, access, return in investments and other factors.

Whether you still call it Jacob's Field or Progressive Field, the love Clevelanders have for this ballpark has remained the same.

Ahead of the 2019 All-Star Game, Progressive Field underwent changes to the ballpark, including new dining options, mobile ticketing and renovation to the Club Lounge, now know as the Discount Drug Mart Club.

Coming in No. 2 on the list was Oracle Park in San Francisco, followed by Busch Stadium in St. Louis.

RELATED: Take a look back in time with some of the sights at Progressive Field that help tell the tale of the Tribe