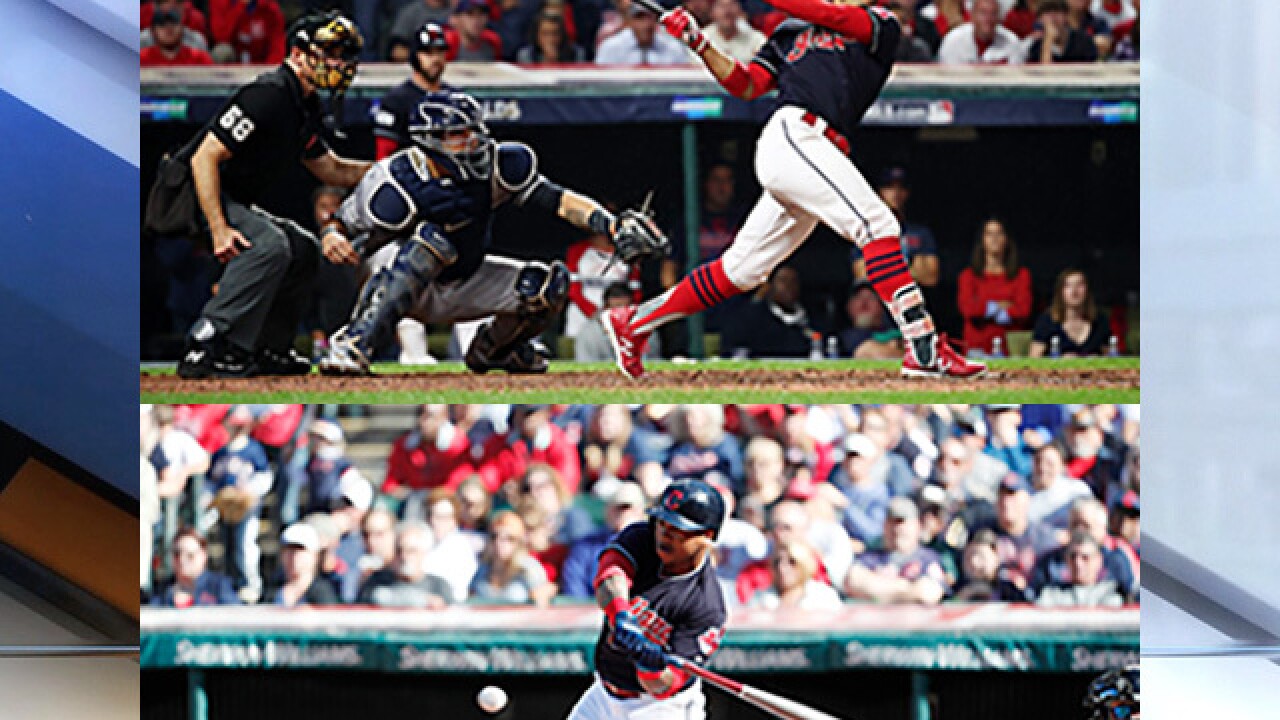 Two members of the Cleveland Indians were among eight 2017 Silver Slugger Award recipients.

Shortstop Francisco Lindor, 23, achieved career-highs in almost every offensive category during his second full season at the Major League level. Lindor set a single-season franchise record for home runs by a shortstop (33), which is also a MLB record by a switch-hitting shortstop. He batted .273 for the season with 44 doubles, four triples, 33 home runs and 89 RBI in 159 games.

Third baseman Jose Ramirez, 25, had one of the best offensive seasons in Indians history. He joined Grazy Sizemore (2006) as the only Indians batter with at least 100 runs scored, 50 doubles, 25 home runs and 15 stolen bases within the same campaign. Ramirez was in the top ten in MLB in bWAR (6.9, 7th), extra-base hits (tied for 1st with 91 hits), doubles (1st, hitting 56 doubles) and total bases (5th). His extra-base hits and doubles totals ranked in the top five in a single-season in franchise history.