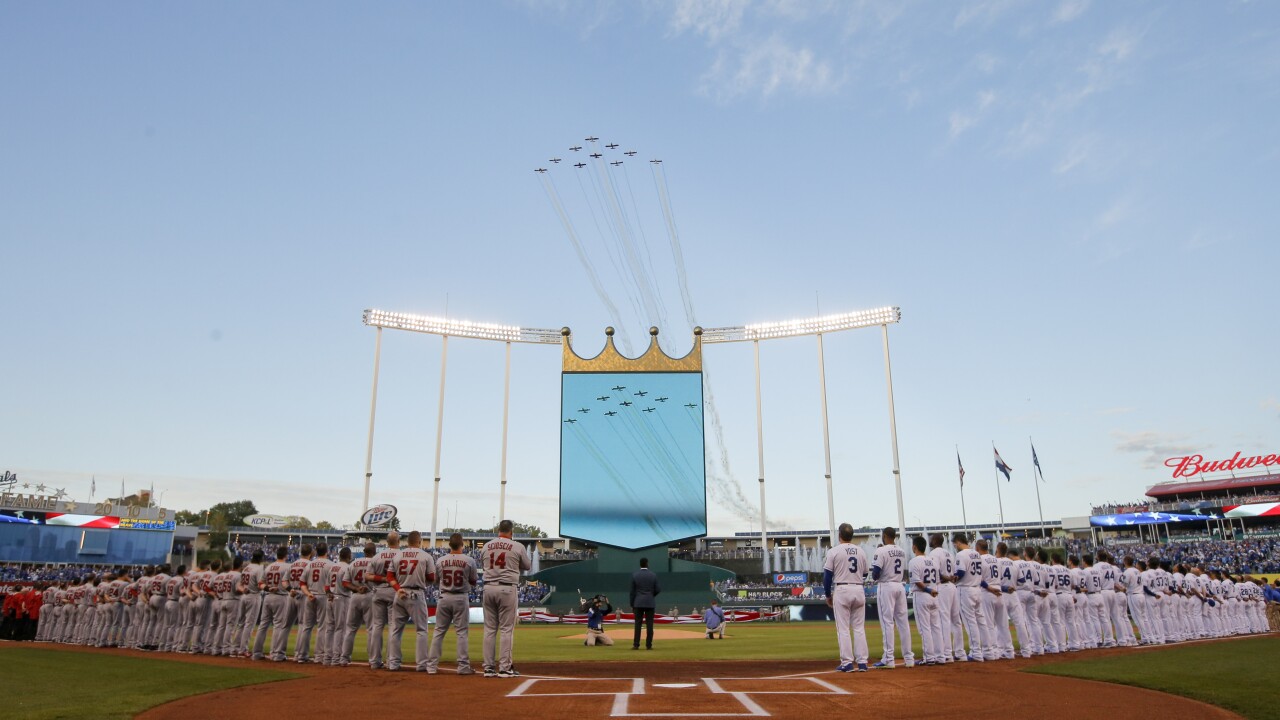 CLEVELAND, Ohio — A Cleveland Indians minority owner may be buying the Kansas City Royals, according to ESPN.

Indians minority owner John Sherman bought a piece of the Tribe from owner Paul Dolan in 2016. Sherman has increased his investment since 2016.

Sherman would have to sell his share in the Indians before buying the Royals for $1 billion from David Glass.

In a statement sent to News 5's sister station at KSHB, the Royals said, "The Kansas City Royals are not in a position to make any comments on the published speculation regarding any potential sale of the ball club. The Royals will make no further statements at this time."

The Indians said they will not be providing a comment on this topic at this time.