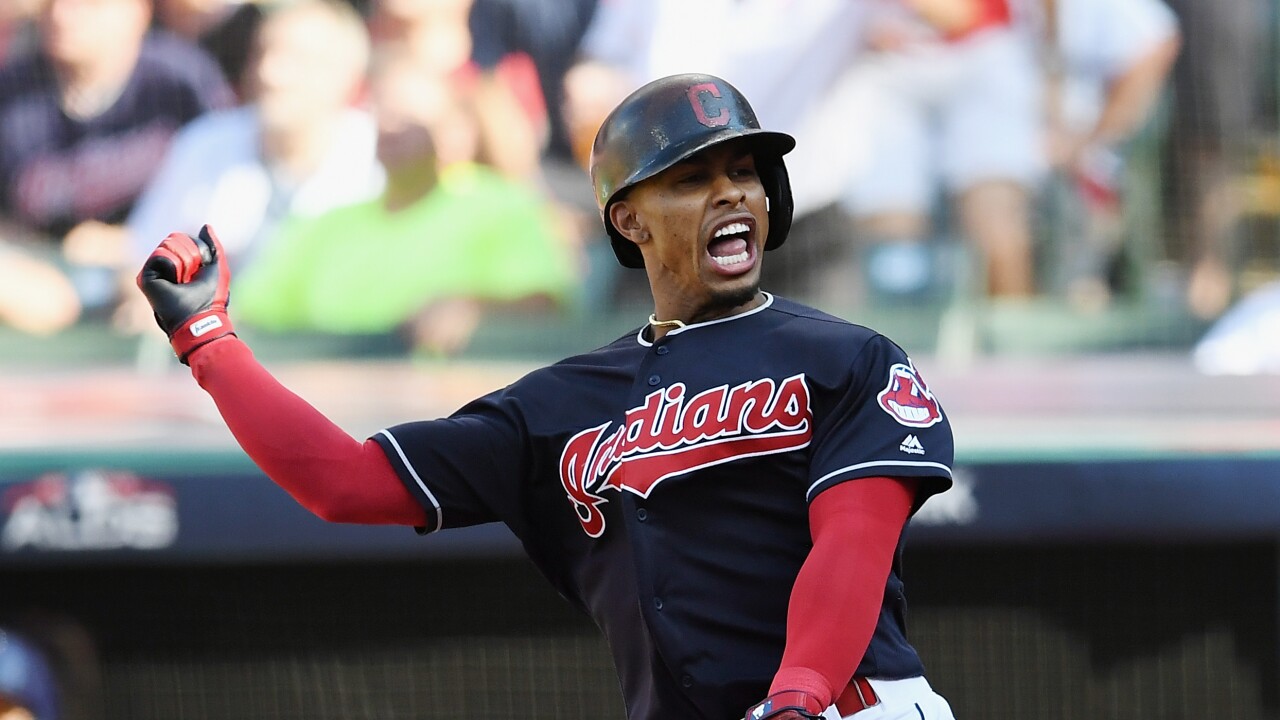 Lindor gets $17.5M plus award in Indians deal

The one-year, $17.5 million deal is the second-largest deal of all time for a second-time arbitration-eligible player.

Lindor's future with the Indians is still uncertain as the team could still trade him, a move many baseball executives said they see happening before the July 31 deadline, but this is good news for the time being.