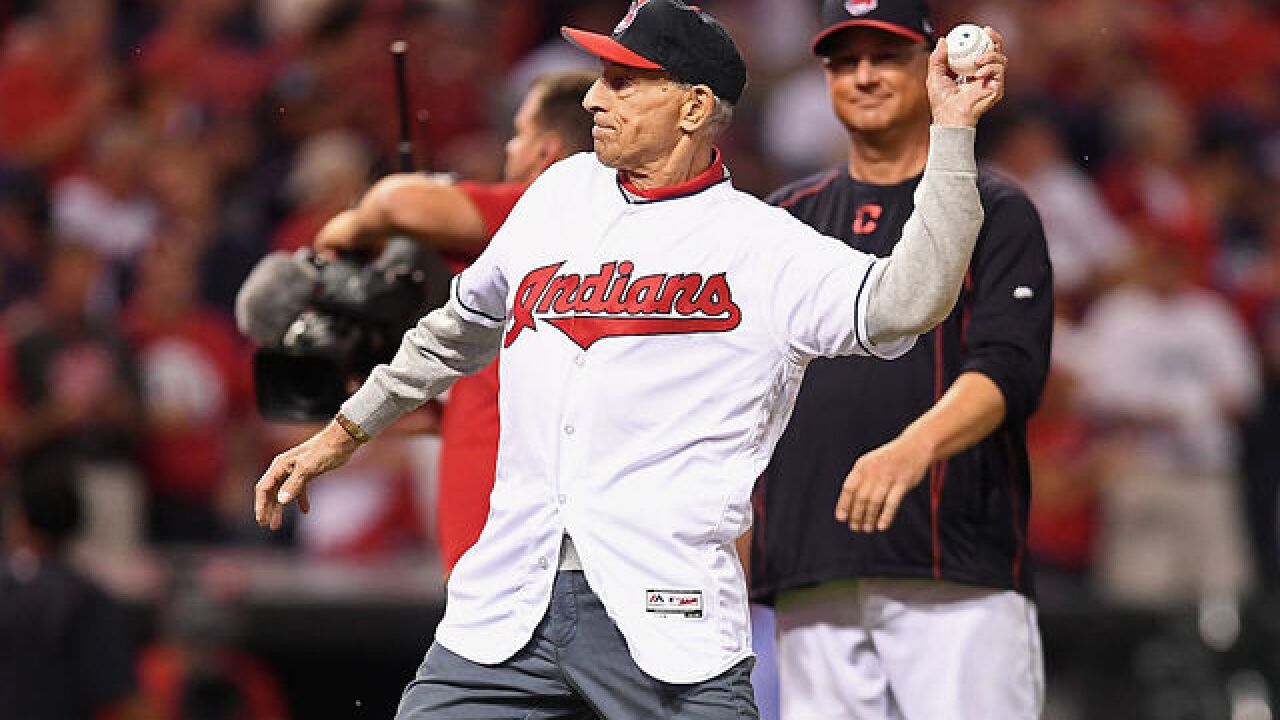 Anthony Castrovince‏, columnist for the MLB, was the first the report the news on Twitter.

Very sad to report the passing of John Patsy "Tito" Francona, the former All-Star outfielder and the father of Terry Francona. He was 84. @Indians @MLB pic.twitter.com/dT2bGz5S89

In his first year with the Indians in 1959, the year Terry was born, Tito batted .363 and finished 5th in American League MVP voting.

He made his debut in 1956 with Baltimore, finishing tied for second with Indians Hall of Famer Rocky Colavito for AL Rookie of the Year.

He ended his career with Milwaukee in 1970.

In lieu of flowers, donations can be made in Tito Francona’s memory to Cleveland Indians Charities. Funds will be directed to youth baseball-oriented programs in both Cleveland and Tito’s hometown of New Brighton, PA.