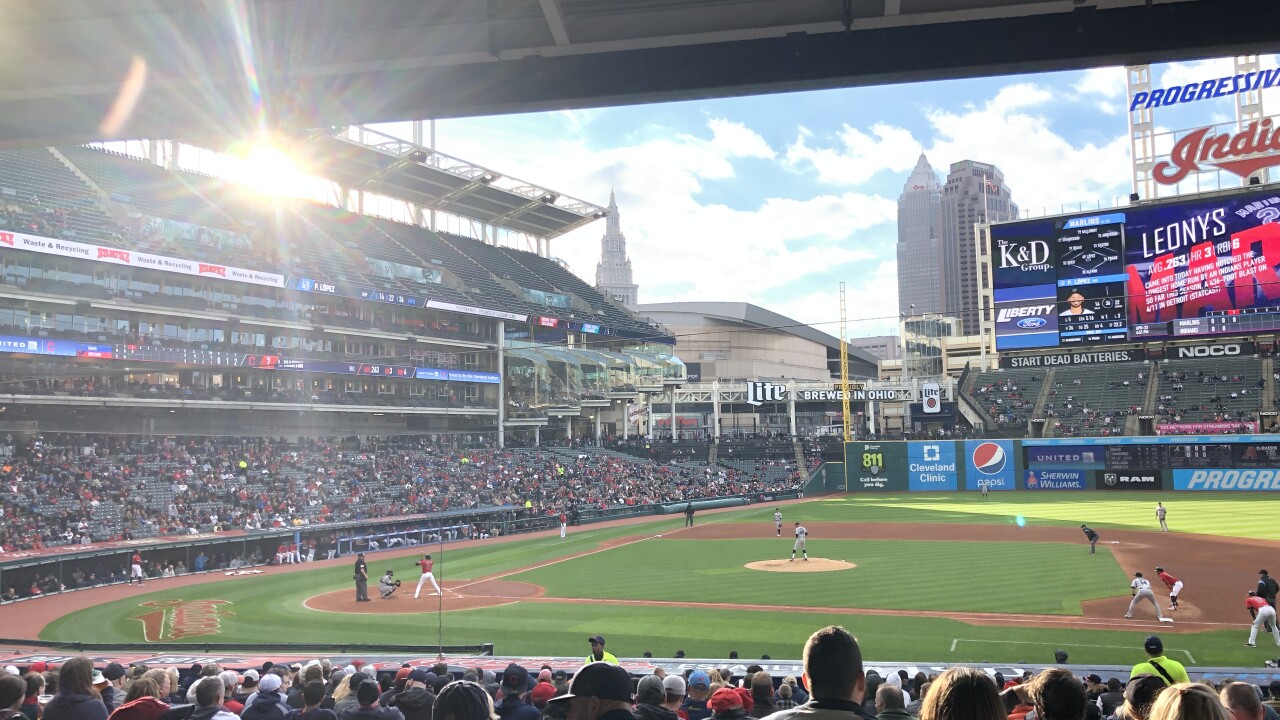 CLEVELAND — According to multiple reports, Indians officials have discussed July 1 as a possible target date to start the season.

The Athletic's Ken Rosenthal reported that the Cleveland Indians have told players July 1 is a "mark in the sand" for Opening Day, but said there are no firm plans at this time.

The latest: Though one team has discussed baseball possibly returning on July 1, no plan is close to firm. https://t.co/fGMrWJErJh

I have texts from players in 6 different orgs telling me that they are being told to be ready for those dates. https://t.co/WNKfWqiEEc

The MLB season was put on hold due to coronavirus concerns.

News 5 reached out to the Indians, but they have no comment.