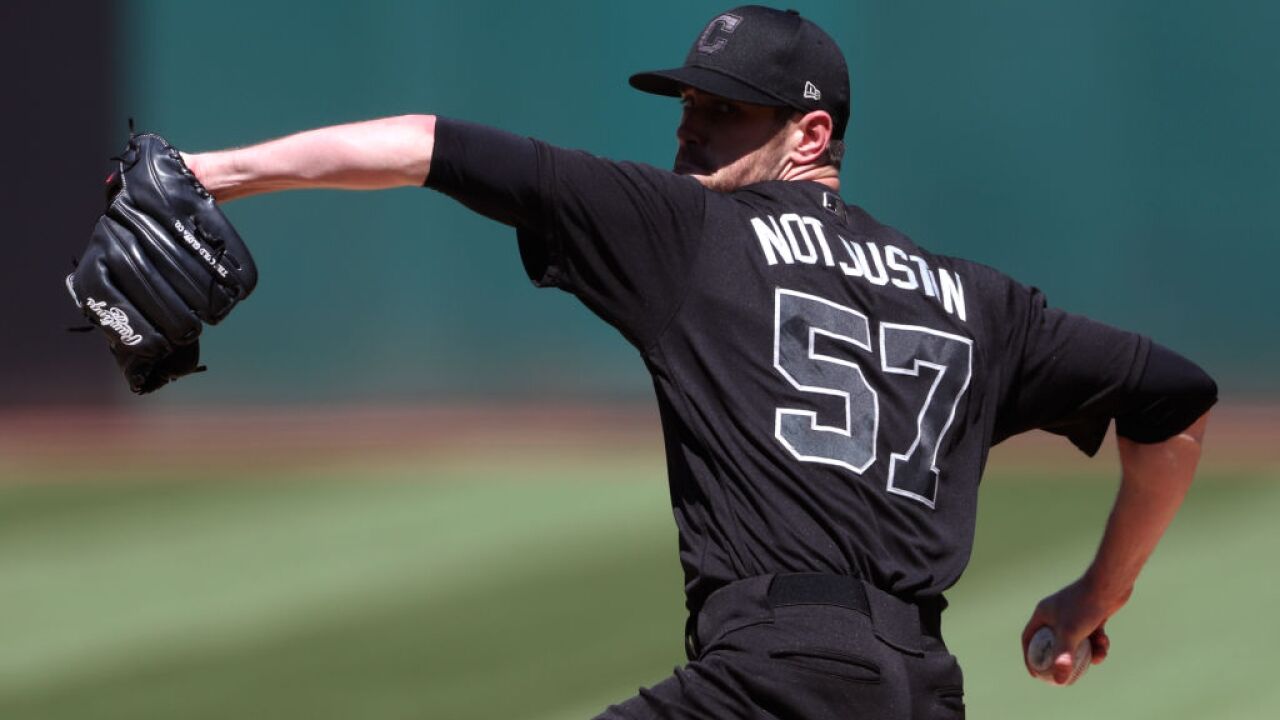 CLEVELAND — Justin, not Shane, Bieber is officially a Tribe fan.

During Player's Weekend Shane Bieber wore a jersey that said "Not Justin" on the back.

Bieber sent Justin his very own Tribe jersey with his number on the back that said "Not Shane."

Thanks @shane_bieber for the jersey.