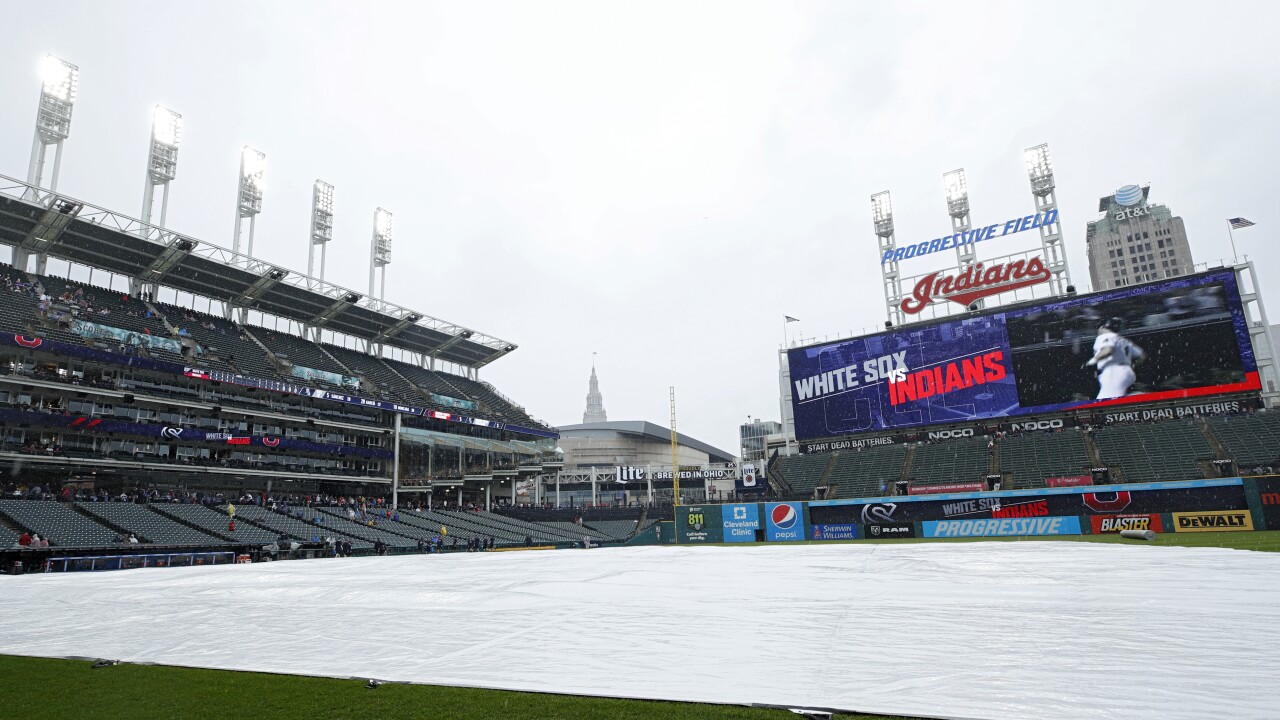 The last time Cleveland played host to the All-Star game was in 1997, when current first base coach Sandy Alomar Jr. hit a homer at the park and was named the game’s MVP.

Ahead of the 2019 All-Star Game on Tuesday, July 9, the Indians will host the MLB All-Star Celebrity Softball Game. It’s Cleveland against the World at this game. Cleveland athletes and celebrities will take on some of the biggest names in the match-up.

For the second game of the doubleheader, future All-Stars showcase their talents during the SiriusXM All-Star Futures Game.

All-Stars—Miguel Cabrera, Bryce Harper, Clayton Kershaw, Mike Trout and Giancarlo Stanton, and Francisco Lindor— all made their appearances on a Major League stage at the All-Star game.