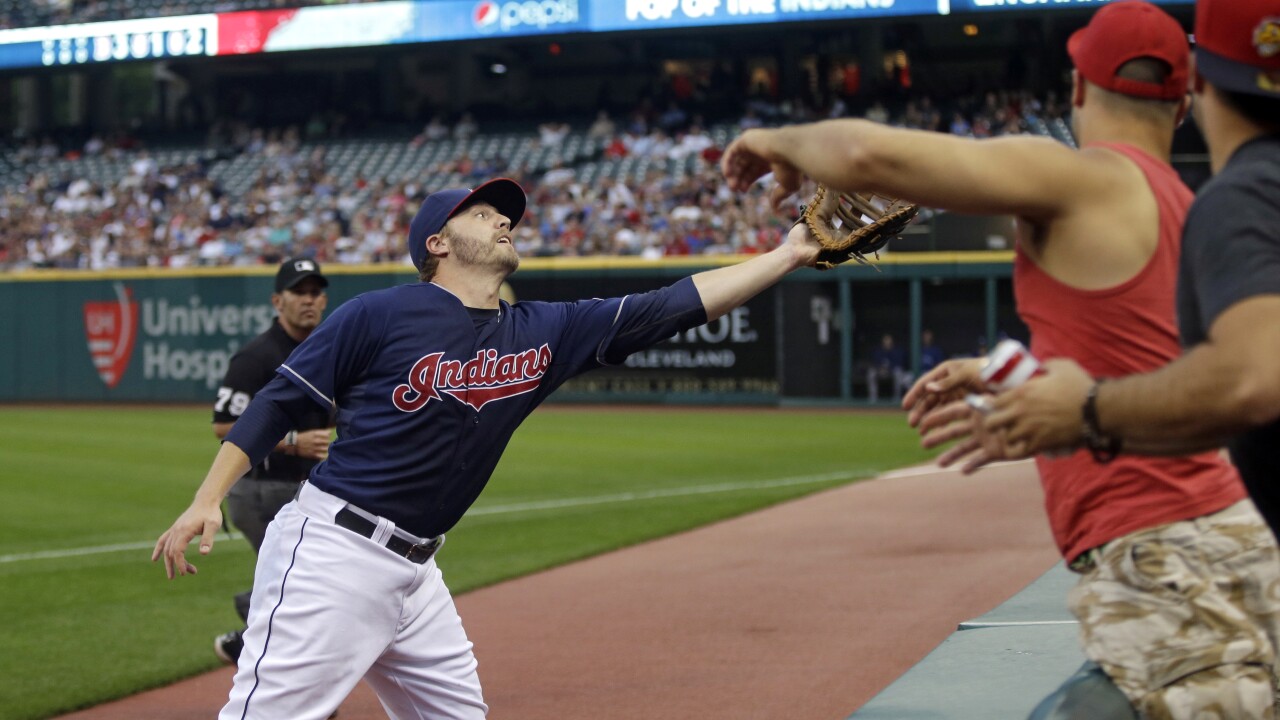 The 36-year-old made the announcement on SiriusXM Radio.

He said he's enjoying time with his family and that it's time for him "to find something else to do."

The 6-foot-2, 220-pound Reynolds was an all-or-nothing slugger who hit 30 or more homers in four seasons and struck out at least 200 times in three seasons.

His best year came in 2009 with the Diamondbacks when he hit a career-high 44 homers.