An October to remember: This hype video released by the Indians will give you goosebumps 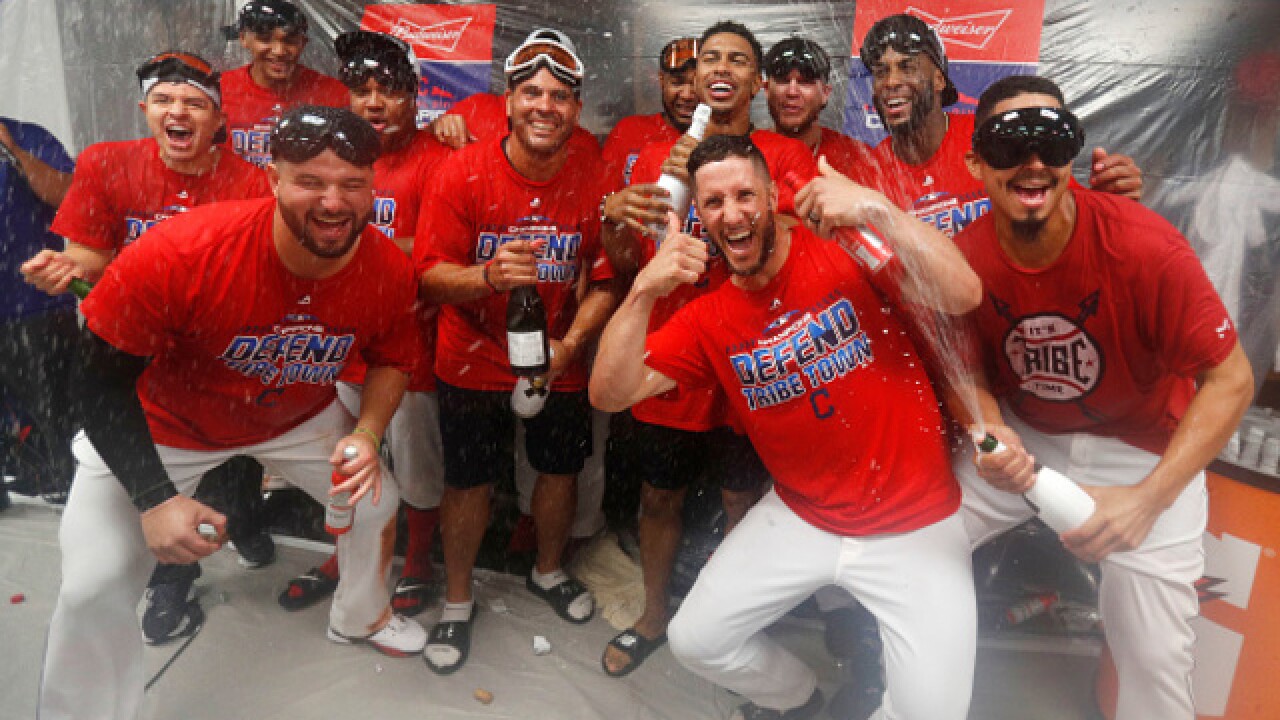 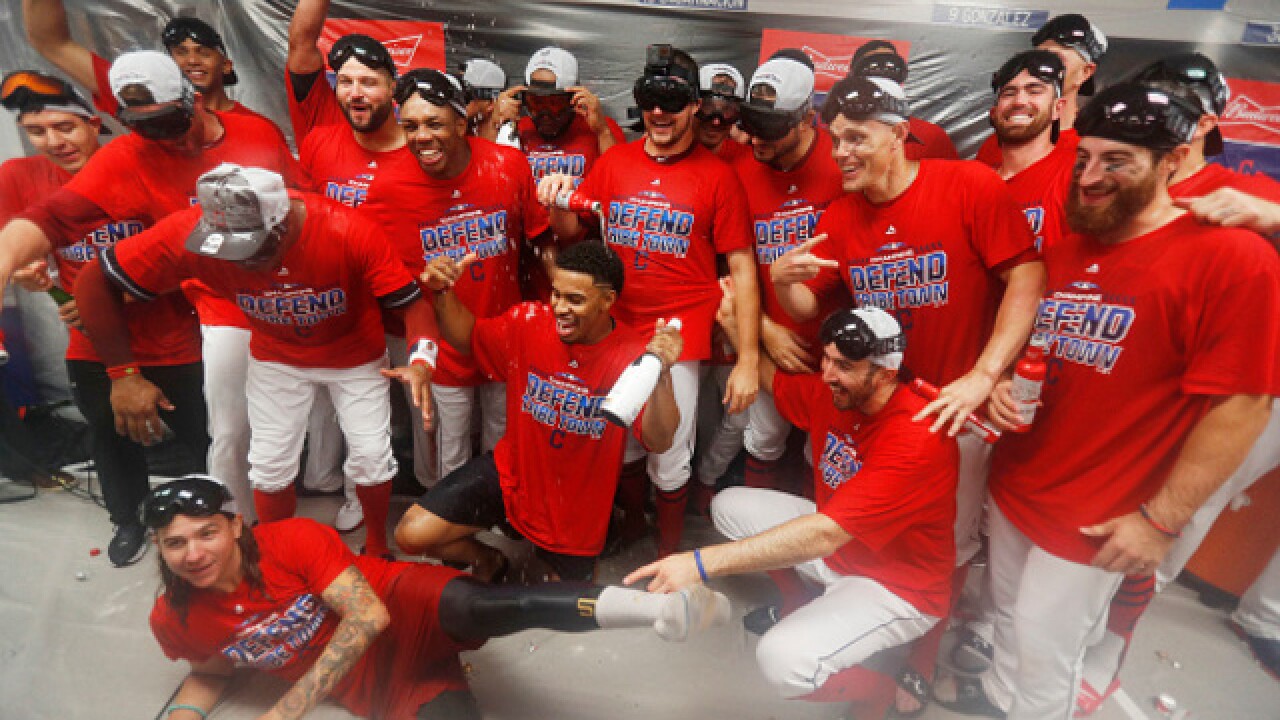 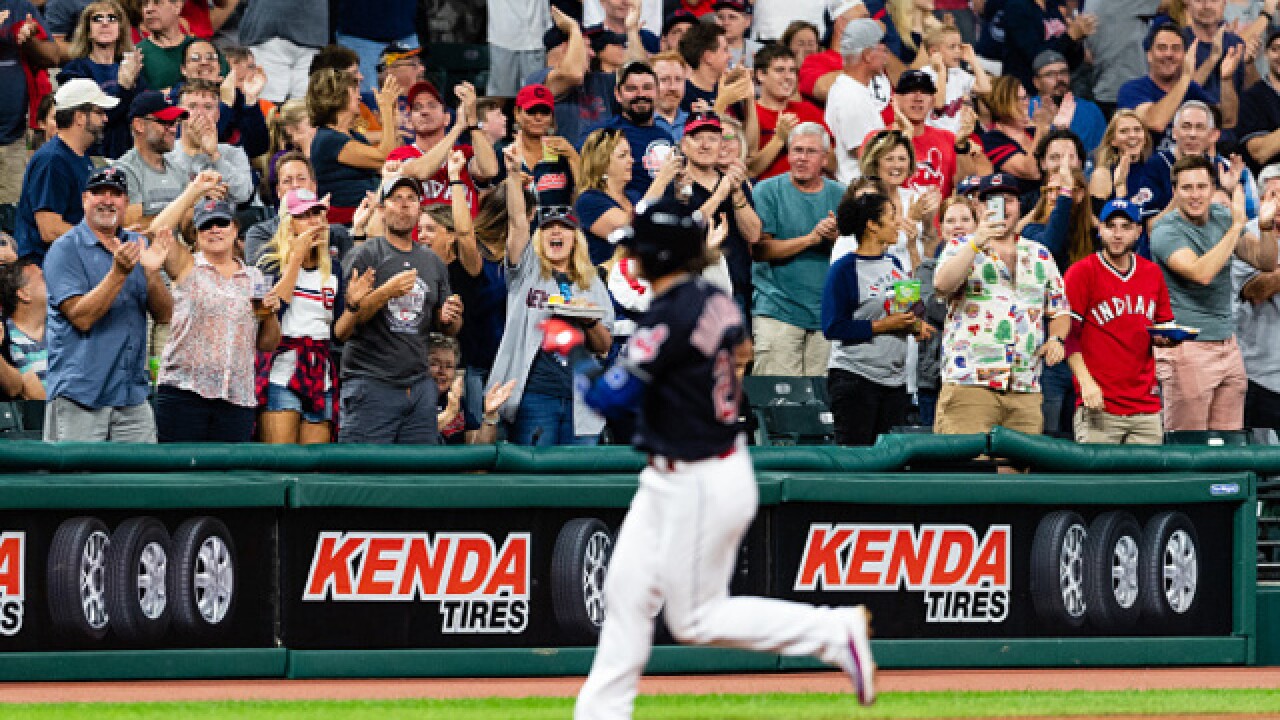 The energy at Progressive Field and in the clubhouse on Saturday was palpable after the Indians celebrated their third straight division title win.

In a video posted by the Indians, Tom Hamilton narrates a successful season and highlights homers, strikeouts and everything in between while getting fans pumped up about what's to come in October.

"You will have another October to remember," said Hamilton at the end of the video.

And with that one phrase, fans are left feeling goosebumps and Cleveland is on top of the world again.

Let's get ready for some October baseball.