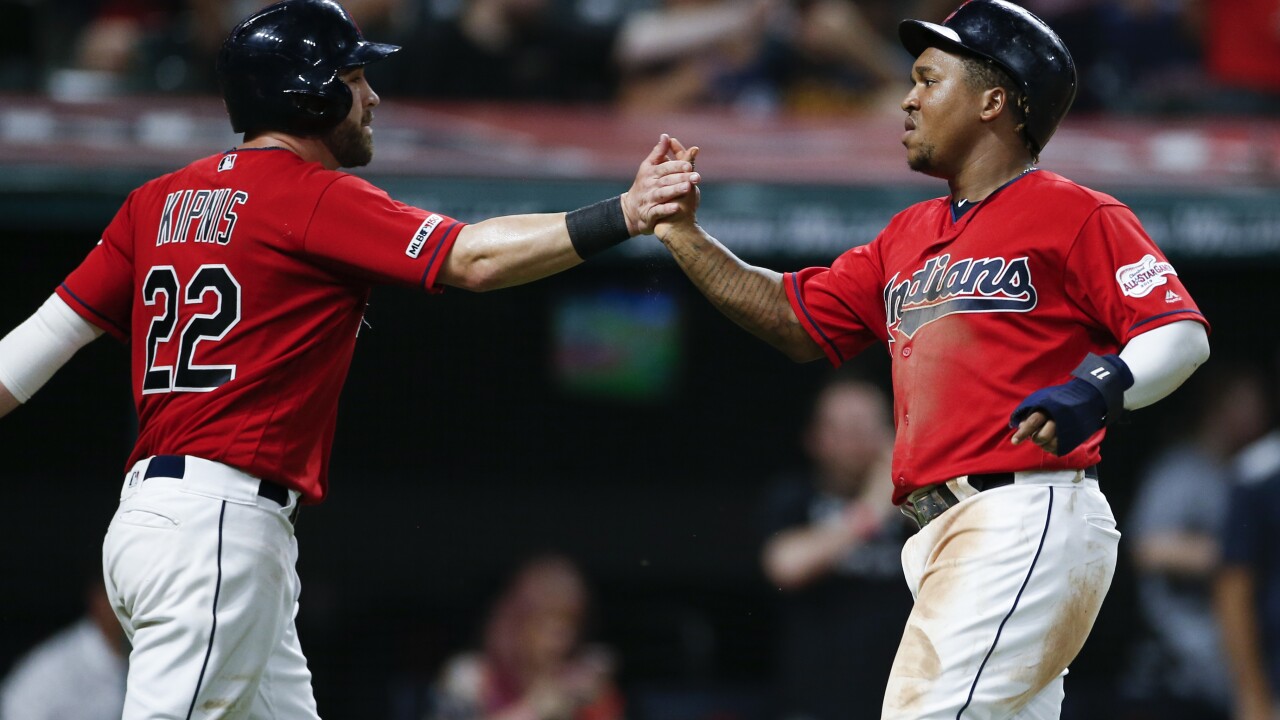 AL Central opponents Minnesota and Cleveland will meet on Sunday.

The Twins are 38-21 against the rest of their division. Minnesota has hit 274 combined home runs this season, most in the American League. Max Kepler leads the team with 36 while slugging .523 with 67 extra-base hits.

The Indians are 42-24 in division matchups. The Cleveland pitching staff as a whole has an ERA of 3.77. Shane Bieber leads the team with a 3.24 earned run average. The Twins won the last meeting 5-3. Zack Littell notched his fourth victory and Mitch Garver went 2-for-3 with two home runs and four RBIs for Minnesota. Adam Cimber took his third loss for Cleveland.

TOP PERFORMERS: Kepler leads the Twins with 67 extra base hits and is slugging .523. C.J. Cron is 9-for-37 with three doubles, three home runs and eight RBIs over the last 10 games for Minnesota.

Francisco Lindor leads the Indians with 65 extra base hits and has 66 RBIs. Roberto Perez is 8-for-26 with a home run and five RBIs over the last 10 games for Cleveland.