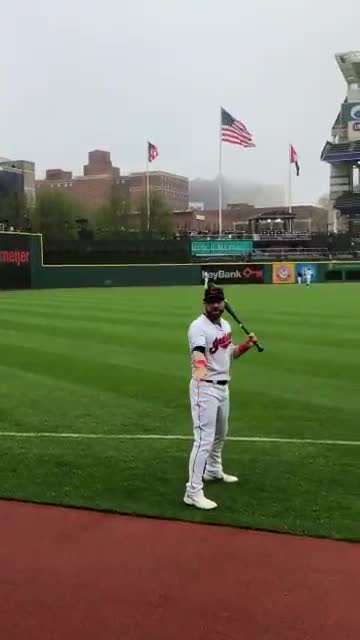 Jason Kipnis stepped to the plate for one North Ridgeville couple who wanted to make their gender reveal a little more memorable. 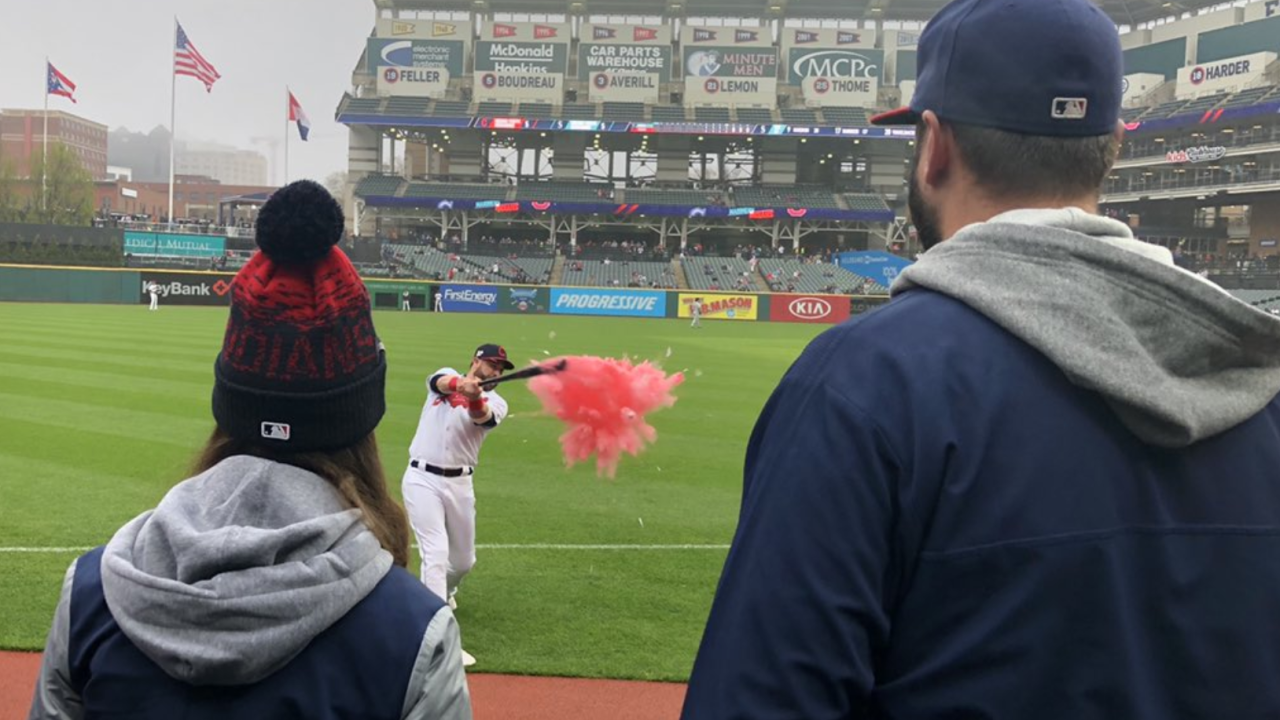 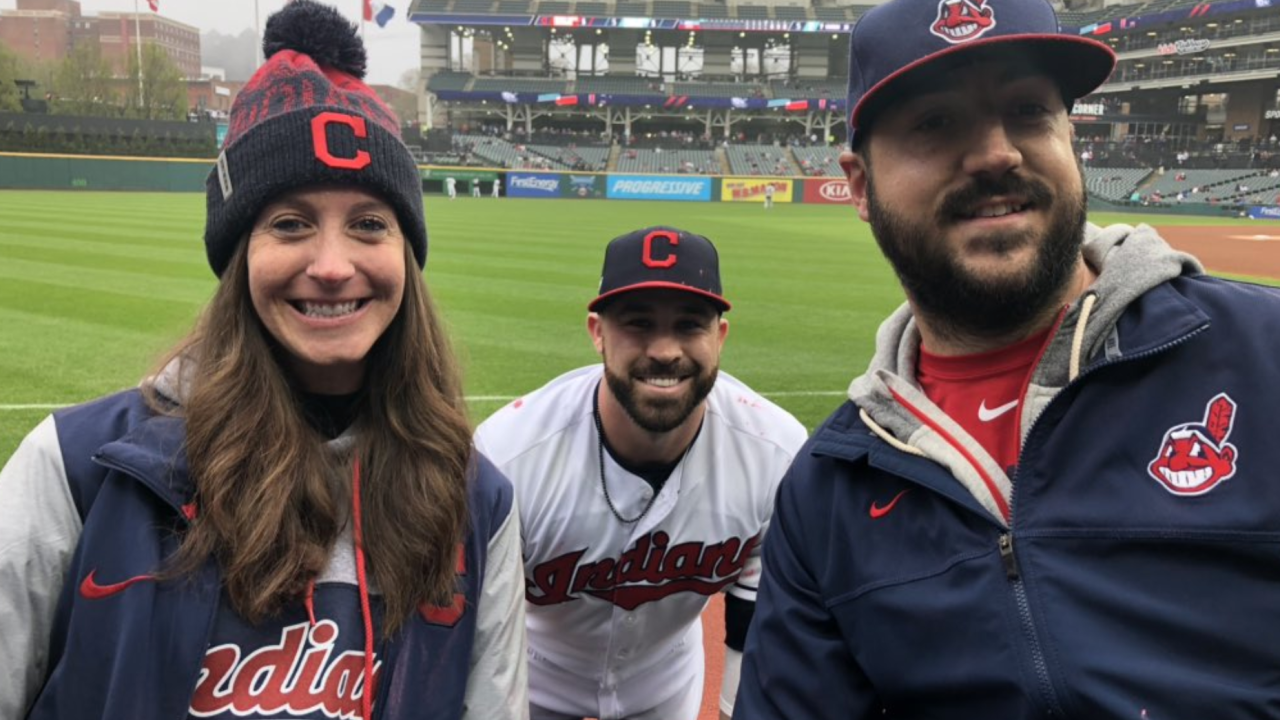 CLEVELAND — Jason Kipnis stepped up to the plate for Josh and Erica Smith, of North Ridgeville, who wanted to do something special for the gender reveal of their first child.

As die-hard Indians fans who named their dog Kip after Jason Kipnis, Erica decided to reach out to the Indians second baseman on Instagram.

On Friday at around 4 p.m., the couple received a message from Kipnis saying he would love to help them out.

The couple met Kipnis at the left field line where he typically warms up. Kipnis grabbed his bat from the dugout, ready to have a major part in the couple's gender reveal.

Huge Thank you to the awesome @TheJK_Kid and @Indians for giving my wife and I an unforgettable gender reveal! #itsagirl #GoTribe pic.twitter.com/iT4Yv4dWpH

They tossed Kipnis the ball with the big surprise inside. He swung and hit the ball, revealing a large cloud of pink powder in front of the happy couple.

"We expected to do the gender reveal ourselves. The fact that he did, was awesome," Josh told News 5.

Kipnis gave the couple a signed bat that they will eventually hang in their daughter's room.

"It was such a special moment. We took a chance by contacting him and now we have a great memory forever," Josh said.

On Instagram, Kipnis said it was his first time helping a couple with a gender reveal.

Congrats to the Smith’s and their new baby girl on the way! First time I’ve done a gender reveal and honored they asked me to do it! Best of luck you two! #noididntmiss @ericasmith1010