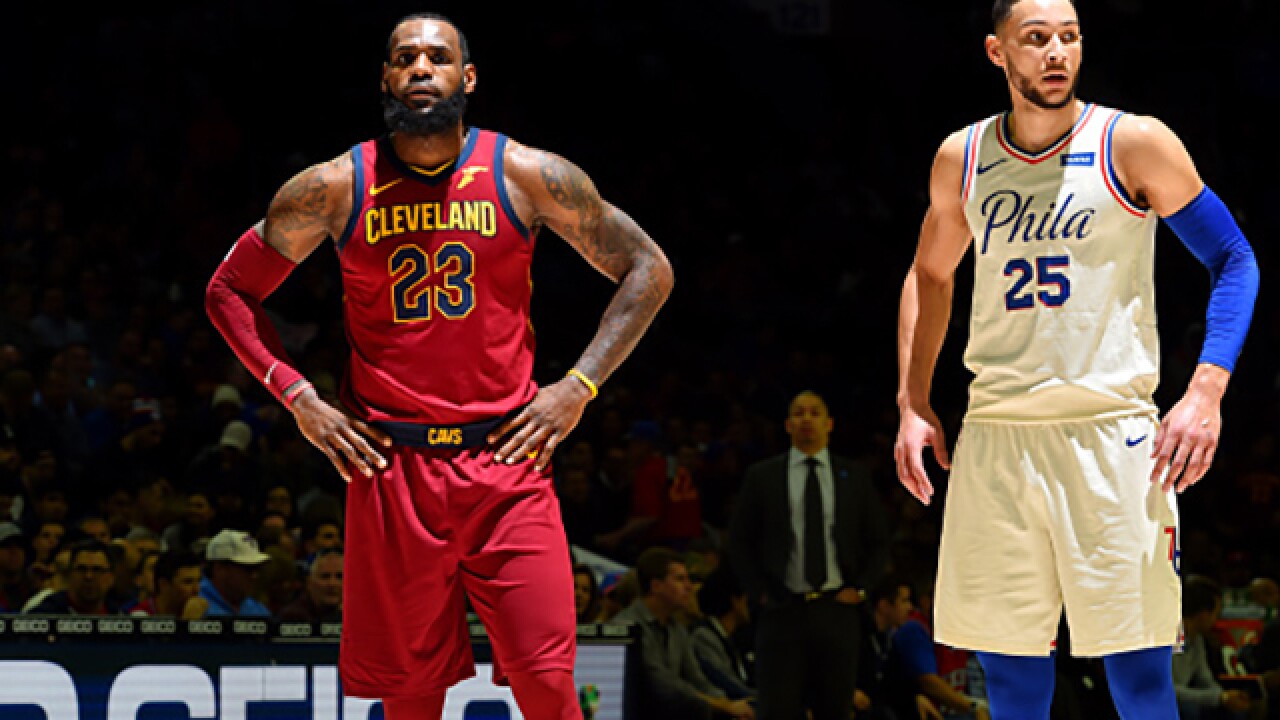 Everyone wants LeBron James, but not everyone will appreciate him like his hometown fans.

James, who will be a free agent at the end of this season, has been the subject of ongoing billboard campaigns in cities across the country trying to recruit The King to play for their team.

First, it was Philadelphia with #PhillywantsLeBron.  Lakers fans tried to entice him by creating a billboard that read "#LABron- Cleveland and Philly, you can't compete with L.A."

Locals are now firing back with a LeBron campaign in Philadelphia. Avid Cavs fans and CEO of Global Marketing Partners James Betschel placed two billboard signs along I-95 in Philadelphia near the home of the 76ers on Tuesday.

One signs reads "Noted King Hater," and an arrow pointing to an image of Benjamin Franklin.

Another sign reads "Philly Has a Bad History with Royalty," referencing  James himself.

The two cities could face each other in the playoffs. The playoffs begin on Saturday, April 14 on ABC.