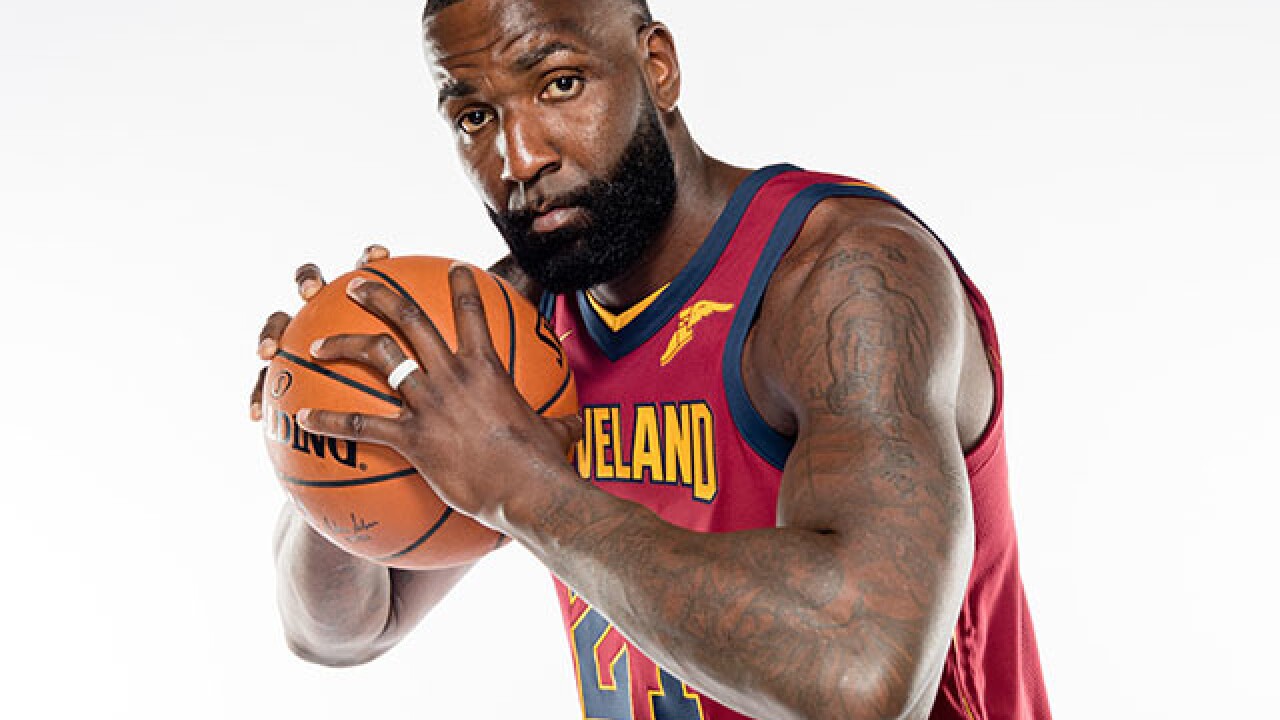 The Cavaliers will add one more to the roster, rounding out the playoff team.

The Cavs released Perkins, 33, in the preseason, leaving him to play part of the season with the Canton Charge, Cleveland's G League affiliate.

Perkins was also on the Cavs playoff roster in 2015, making him part of the Cavs 2015 NBA finals team.

Perkins is a 6 feet 10 inches center. He was not on an NBA roster in the 2016-17 season, but spent the season before with the New Orleans Pelicans. He also briefly played with the Cavs after leaving the Oklahoma City Thunder in 2015.

Before going to Oklahoma City in 2011, Perkins was the starting center on the Boston Celtics' 2008 NBA championship team.