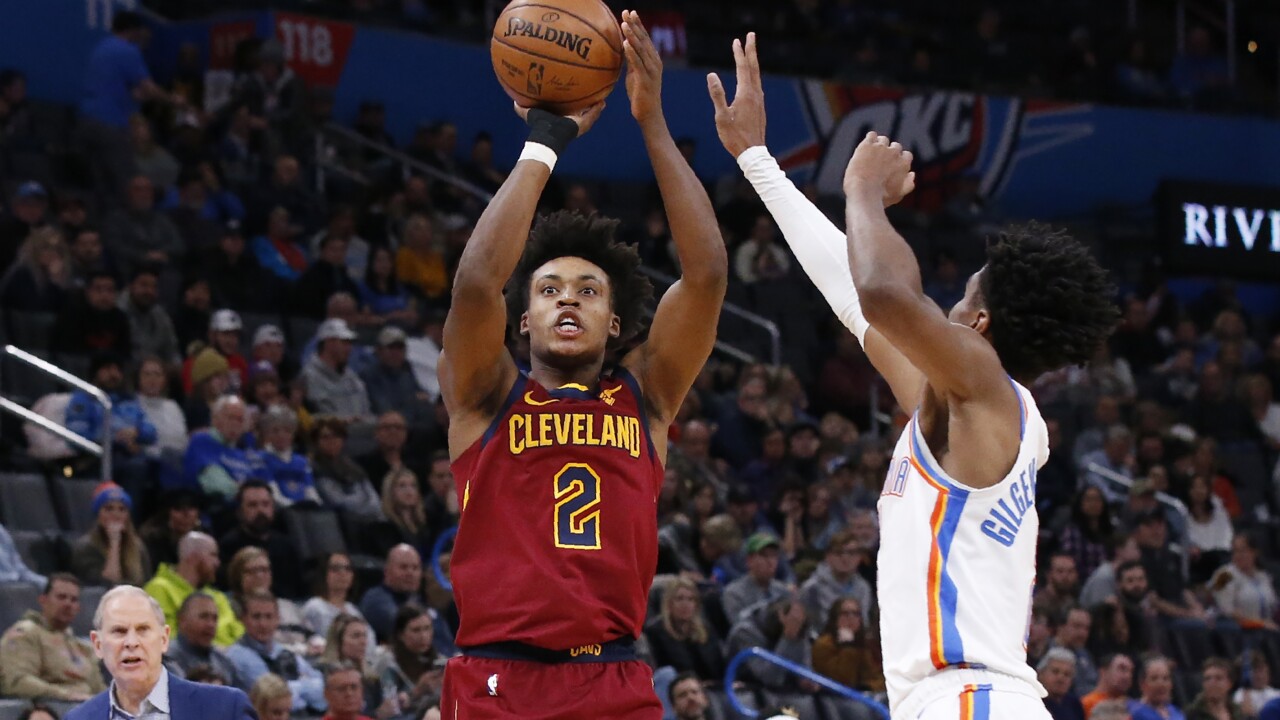 CLEVELAND — The Young Bull is heading to the Windy City. Cleveland Cavaliers guard Collin Sexton has been named to the U.S. Team for the 2020 NBA Rising Stars at All-Star Weekend in Chicago. His selection marks the second consecutive year a Cavalier will appear in the Rising Stars.

Sexton has played every game of his NBA career so far, totaling 135 games, which is the longest streak by a player who started their career with the Cavs since Andre Miller.

His time with the Cavaliers has reached another milestone. On Jan. 4 in a game against Oklahoma City, Sexton scored his 2,000th career point, becoming the third player in Cavaliers history to reach the mark at age 21 or younger. Kyrie Irving and LeBron James were the only two other players to reach that level.