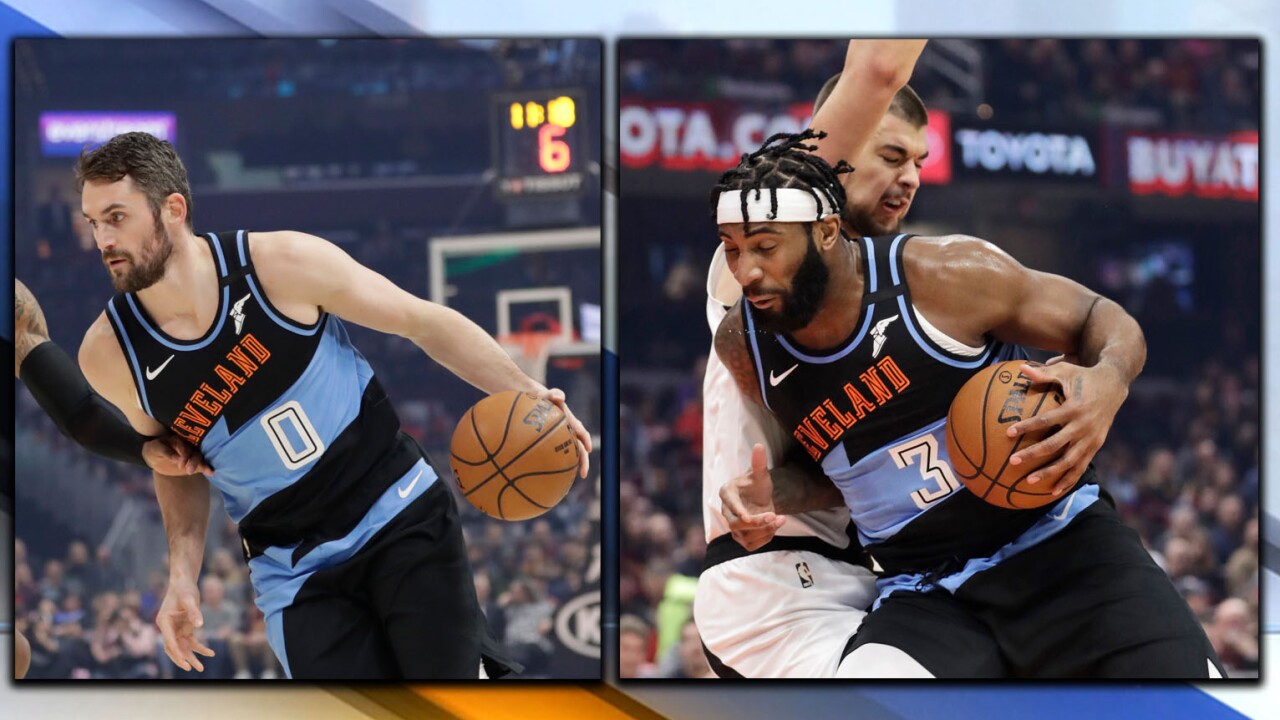 CLEVELAND — The 44 finalists to compete for the U.S. Men’s Basketball Team in the Tokyo Olympics this summer have been announced, and two players on the Cavaliers made the cut.

Love has competed in 28 international games and competed on the U.S. Men’s Basketball Team in the 2012 Summer Olympics, going undefeated and winning the gold medal. This season with the Cavaliers Love is averaging 17.7 points, 9.8 rebounds and three assists.

Drummond, who was acquired by the Cavaliers last week just before the NBA trade deadline, would be making his first Olympic Games appearance if selected to the team. The 26-year-old center was a member of the United States national team that won the gold medal at the 2014 FIBA Basketball World Cup.

On Sunday, Drummond played in his first game with the Cavaliers, putting up 19 points, three assists, two steals and a block. Despite a good showing by Drummond, Cleveland suffered its worst home loss in franchise history.

In the 18 Olympics that the U.S. Men’s Basketball Team has competed, they have won 15 gold medals, one silver and two bronze medals, recording a 138-5 all-time record.

The final 12-player roster for the U.S. Men’s Basketball Team will be announced at a later time.

OFFICIAL: @kevinlove, @AndreDrummond among @USABasketball finalists for the 2020 Olympics in Tokyo. 🇺🇸