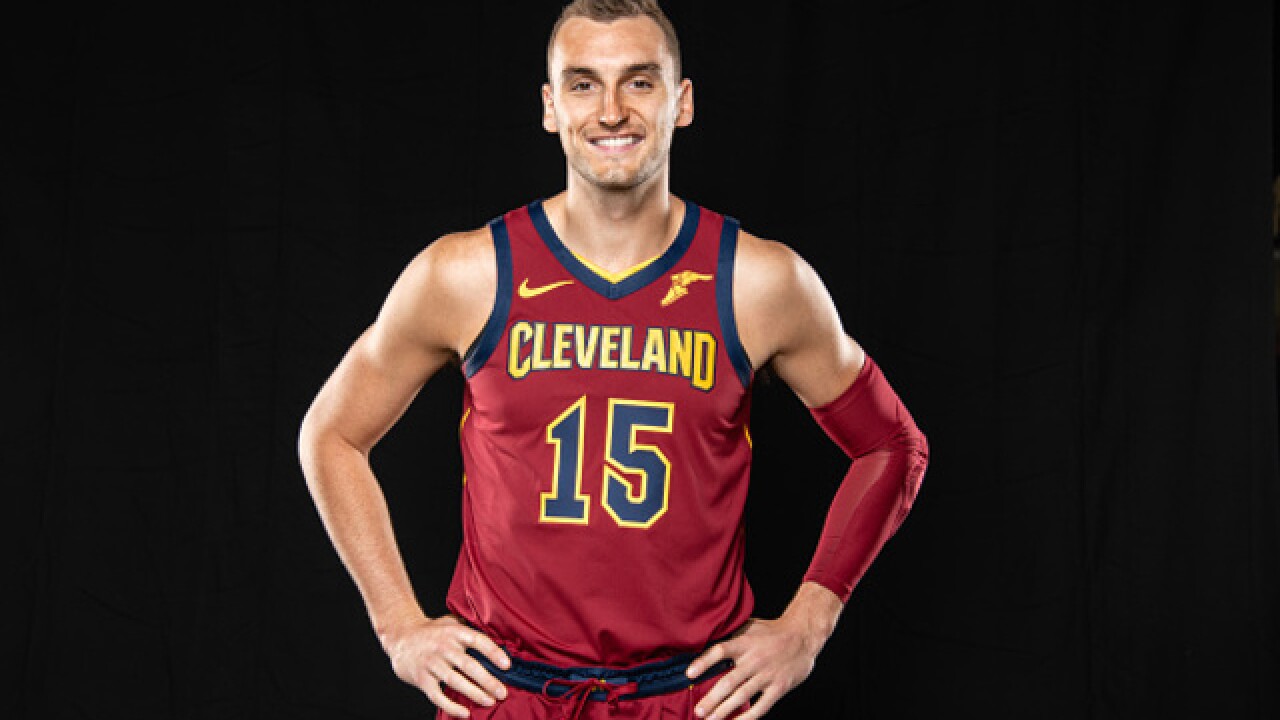 Image copyright 2018 Getty Images. All rights reserved. This material may not be published, broadcast, rewritten, or redistributed.
Jason Miller
<p>CLEVELAND, OH - SEPTEMBER 24: Sam Dekker #10 of the Cleveland Cavaliers on Media Day at Cleveland Clinic Courts on September 24, 2018 in Independence, Ohio. NOTE TO USER: User expressly acknowledges and agrees that, by downloading and/or using this photograph, user is consenting to the terms and conditions of the Getty Images License Agreement. (Photo by Jason Miller/Getty Images)</p>

Cavaliers forward Sam Dekker could be out a month with a sprained left ankle.

Dekker got hurt during the third quarter of Cleveland’s 102-100 loss at Orlando on Monday night. Dekker underwent further tests Tuesday that revealed the sprain. The Cavaliers said he will begin rehab and be sidelined for approximately two to four weeks.

Dekker’s injury is another blow to the Cavaliers, who are 1-9 this season. Cleveland recently changed coaches and is expected to be without All-Star forward Kevin Love for at least six weeks. Love underwent foot surgery last week.

Dekker has made five starts in his first season with the Cavaliers, who acquired him in August in a trade from the Los Angeles Clippers. He’s averaging 6.3 points and 3.7 rebounds.