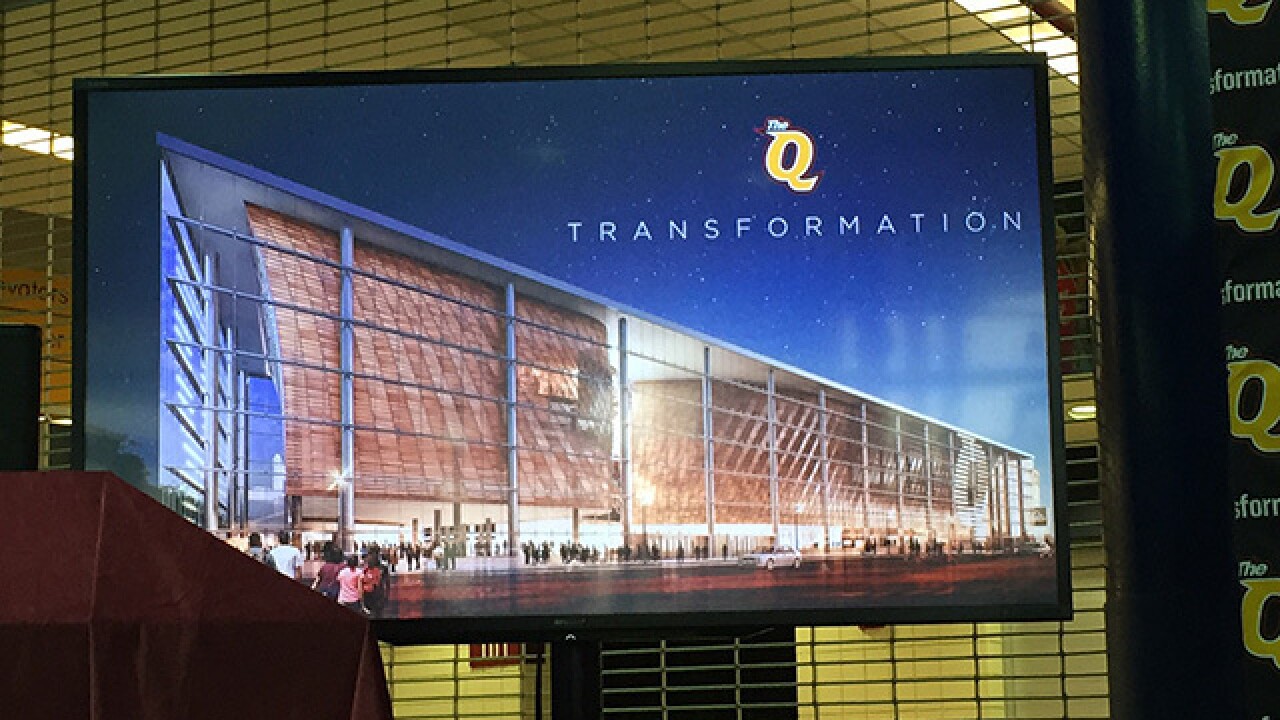 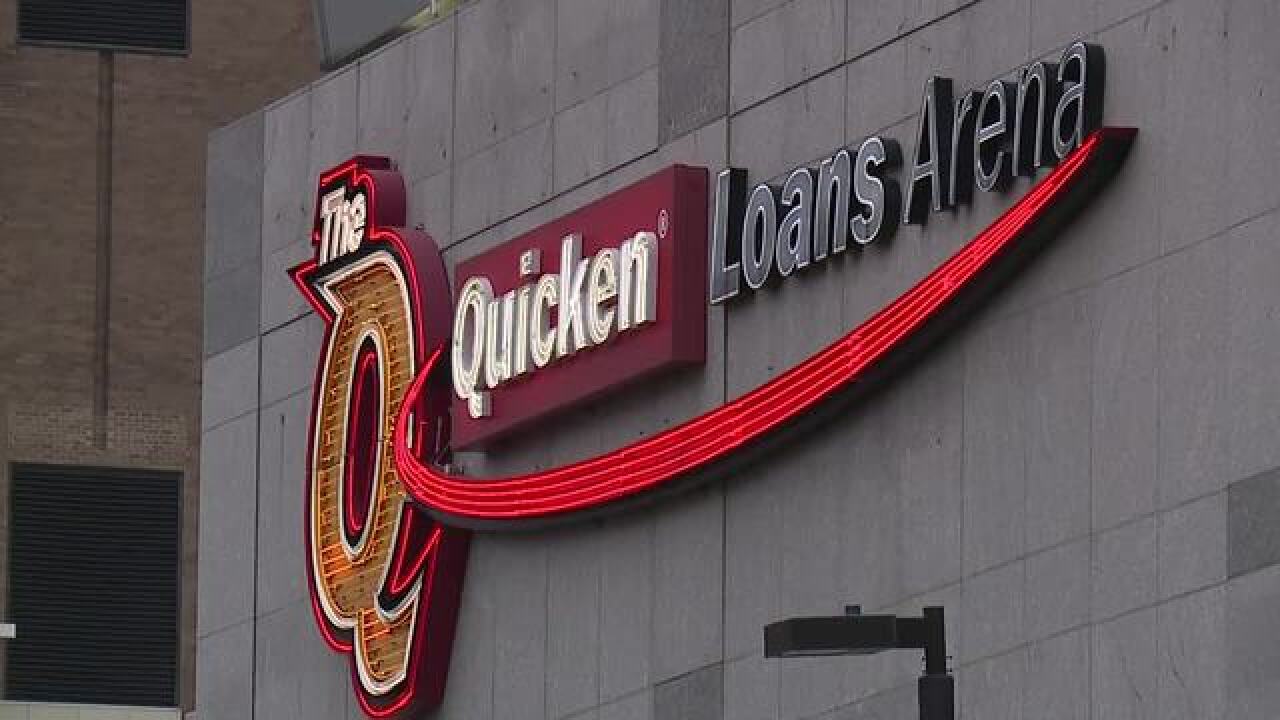 The Cleveland Cavaliers have withdrawn from their commitment to help fund a $140 million Quicken Loans Arena transformation project.

The team said Monday that the addition of a prospective referendum being placed on the ballot "will cause the groundbreaking of The Q Transformation to miss the current construction cycle, which pushes the overall price tag of the project higher due to rising construction costs."

The team also said "a time sensitive financing package that included historically low-interest rates would be negatively impacted by further delay due to a prospective referendum exposing the project to an expected higher interest rate environment."

To stay up-to-date with the latest breaking news, download the News 5 app.

“Quicken Loans Arena brings over 2 million people a year to downtown Cleveland and last year alone produced $245 million in economic activity including the RNC and the NBA Finals," said Len Komoroski, CEO of the Cleveland Cavaliers. "This facility is Cleveland’s gateway to the world as many of our events are broadcast nationally and internationally. The investments over the years into The Q have paid back multiples in economic impact, job creation and tax generation. It is very disappointing to see our further private investment into The Q Transformation project reach this ending point."

This is a significant loss for the community. It jeopardizes the future of two key economic generators: The Q and the Cavs. The deal would have guaranteed that the Cavs would stay in Cleveland through 2034 and it would have created and retained many hundreds of jobs for people living in our neighborhoods.

And the deal did not raise anyone’s taxes.

Contrary to misinformation put out by the opposition, the death of this deal actually means there will be less money, not more, available for social and community services for those most in need. By killing this deal, the opponents have harmed the future for our neighborhood residents.

The project was supposed to be funded with $70 million of private capital contributed by the Cavaliers organization and an additional $70 million in public funding was to be generated primarily by a portion of the existing Admission Tax of every ticket sold to every event at The Q from 2023-2034 and a portion of the existing Cuyahoga County Bed Tax which is paid predominantly by visitors from outside of the county.

The Cavs had also previously committed to covering any and all construction cost overruns on the project.

In January, one month after the partnership was announced, a group of local religious leaders rallied to demand transparency in the deal and that an equal amount of money be set aside for failing neighborhoods, education and other social needs.

City Council President Kevin Kelley highlighted an overlooked part of the deal that would have extended the Cavaliers' lease on the arena.

"The long term consequences that future mayors and councils will have to deal [with] include the loss of tens of millions of dollars that will occur when the Cavaliers lease expires and how to deal with what will then be an obsolete arena owned by the public," Kelley said.