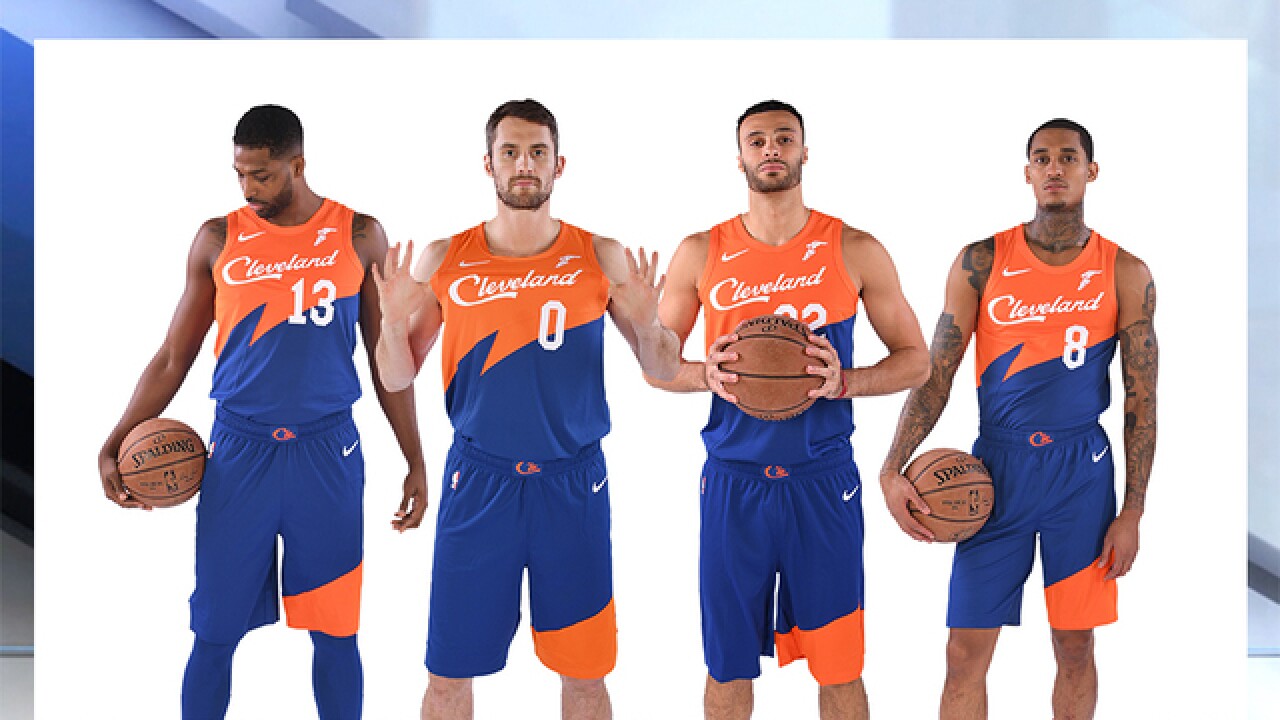 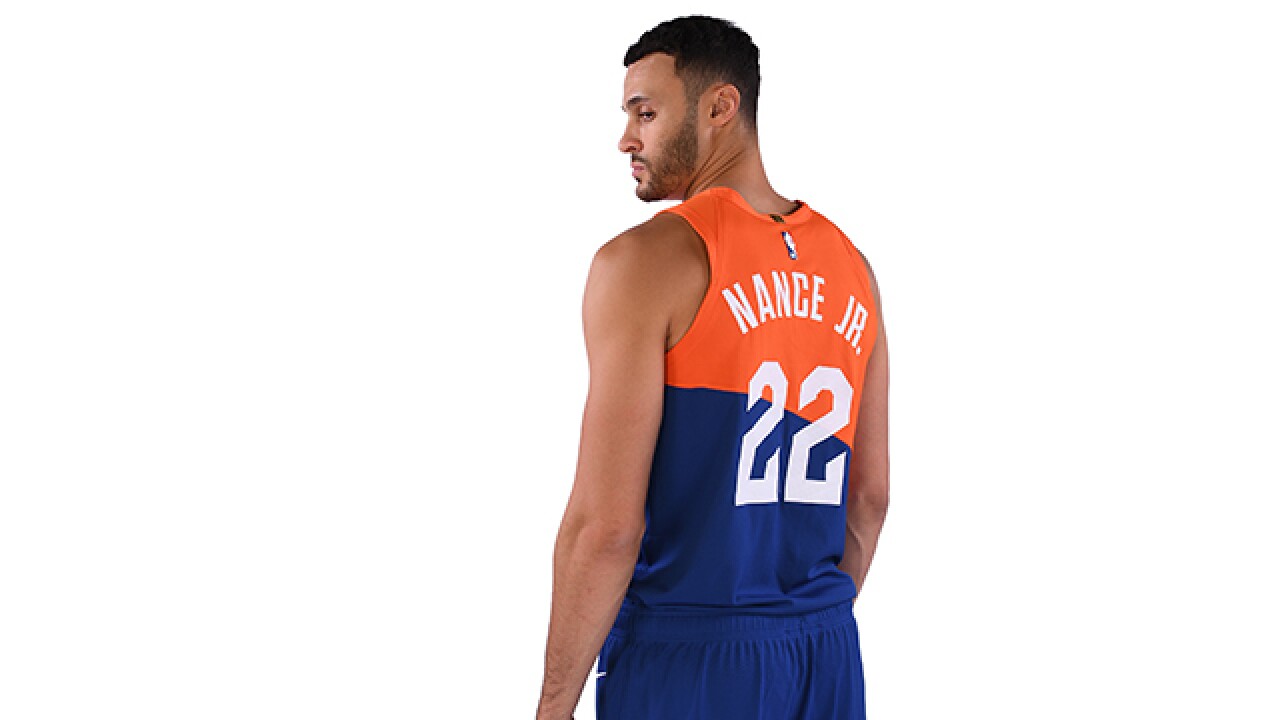 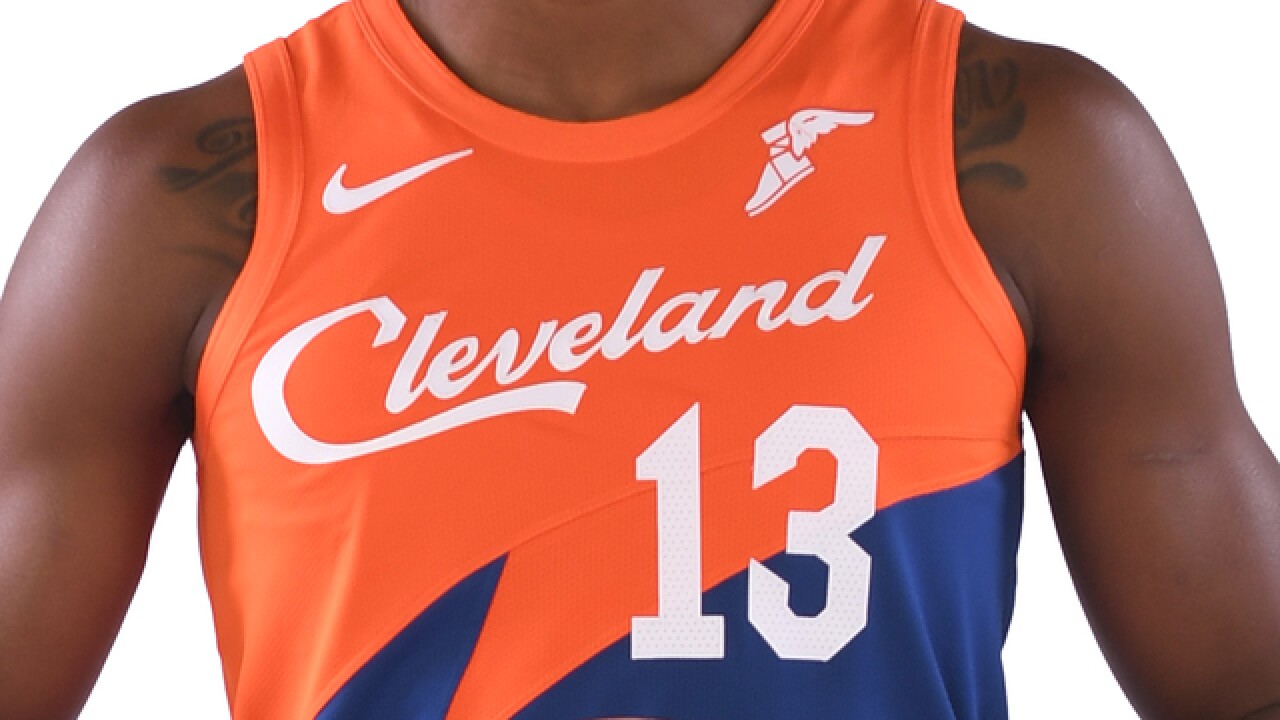 The Cleveland Cavaliers have released their 2018-19 Cleveland City Edition uniforms, and they're getting a lot of, uh, reactions.

The blue and orange uniform design is supposed to reflect the perseverance, pride and unity for a city and a team moving together in the future, according to the Cavs, but based on reactions on social media ... not many are feeling it.

Even the players don't look happy.

These uniforms are about as bad as the Cavs record pic.twitter.com/ScHzigxlMD

Naturally, the Northeast Ohio Regional Sewer District has chimed in.

Anyone else feel like #Cavs “City Edition” uniforms resemble Tony the Tiger? Too bad they’re not ggrrreaaaat. 👎🏻 #FrostedFlakeVibes pic.twitter.com/ZflINKEYRf

Hate to say it, but this never would have happened if LeBron was still here.

Cavs trolling us that we only won one championship in 5 NBA Finals appearances with Lebron.😱 #ThisisCLE pic.twitter.com/v5NupUwfRs